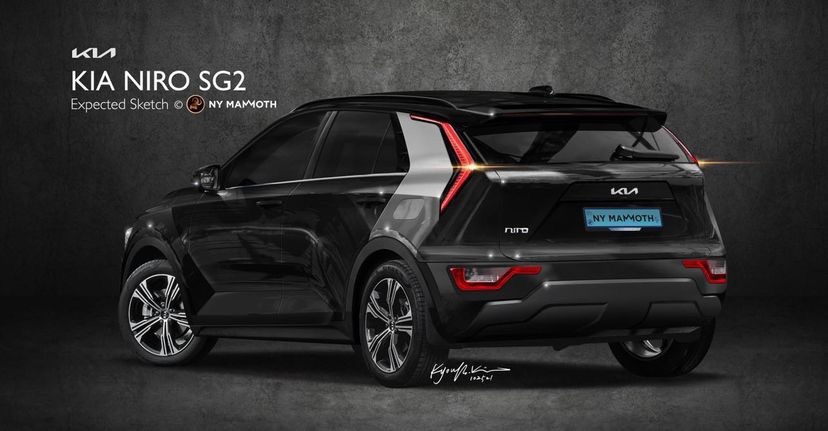 After we revealed the first undisguised spy pictures of the next-gen Kia Niro (codenamed as SG2) thanks to our colleagues at Sportage NQ5 Club a month ago, our friends at NYMammoth used it to create a very realistic rendering image. Thoughts?