Hyundai Motor Group Closer Than Ever to be 3rd Major Manufacturer 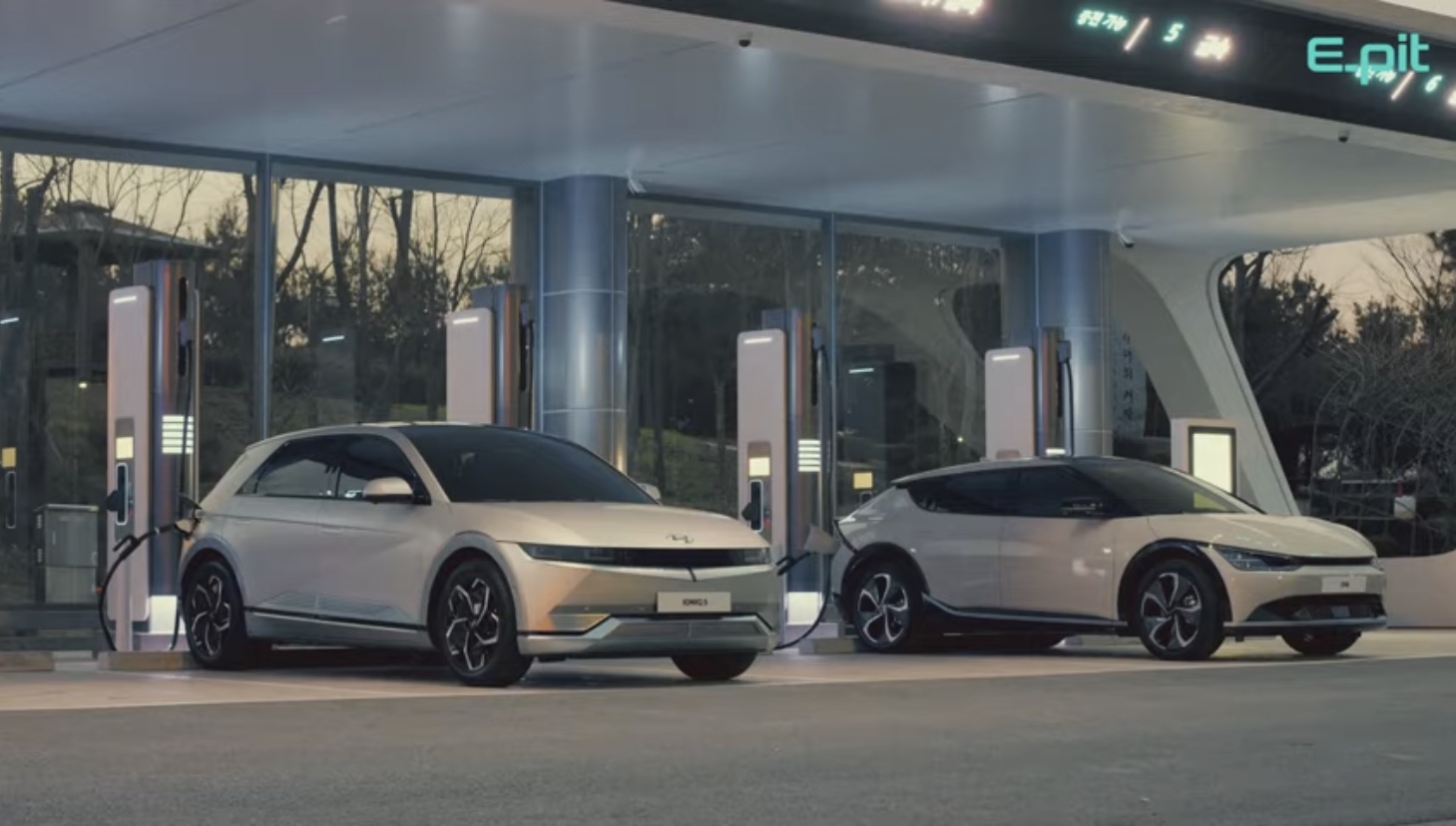 Hyundai Motor Company, Genesis and Kia are increasing their market share in major markets such as the United States and Europe despite the COVID-19 outbreak this year, and for the first time they’re looking at the world’s ‘Big 3’ manufacturers for the first time.

According to the company’s sales announcement as well as the Automobile Association data, Hyundai Motor Group sold 5.05 million cars in the global market during the first three quarters of this 2021. Following the world’s No. 1 Volkswagen Group (6.95 million units) and the No. 2 Toyota Group (6.32 million units), while Renault-Nissan-Mitsubishi Alliance (5.49 million units) occupies 3rd place and Stellantis (5.04 million units) is now in 5th place.

During next week’s CES event, Hyundai Motor Group plans to release their plans to commercialize self-driving robot taxis in 2023, mass-produce urban air mobility (UAM) in 2026, fully electrify Genesis by 2030, and promote carbon neutrality by 2045. Business circles observe that the Hyundai Motor Group is highly likely to present a detailed roadmap for a new mobility business at the opening ceremony next year, as it has promoted a large number of young R&D personnel such as robotics, UAM, and big data in its recent executive reshuffle.