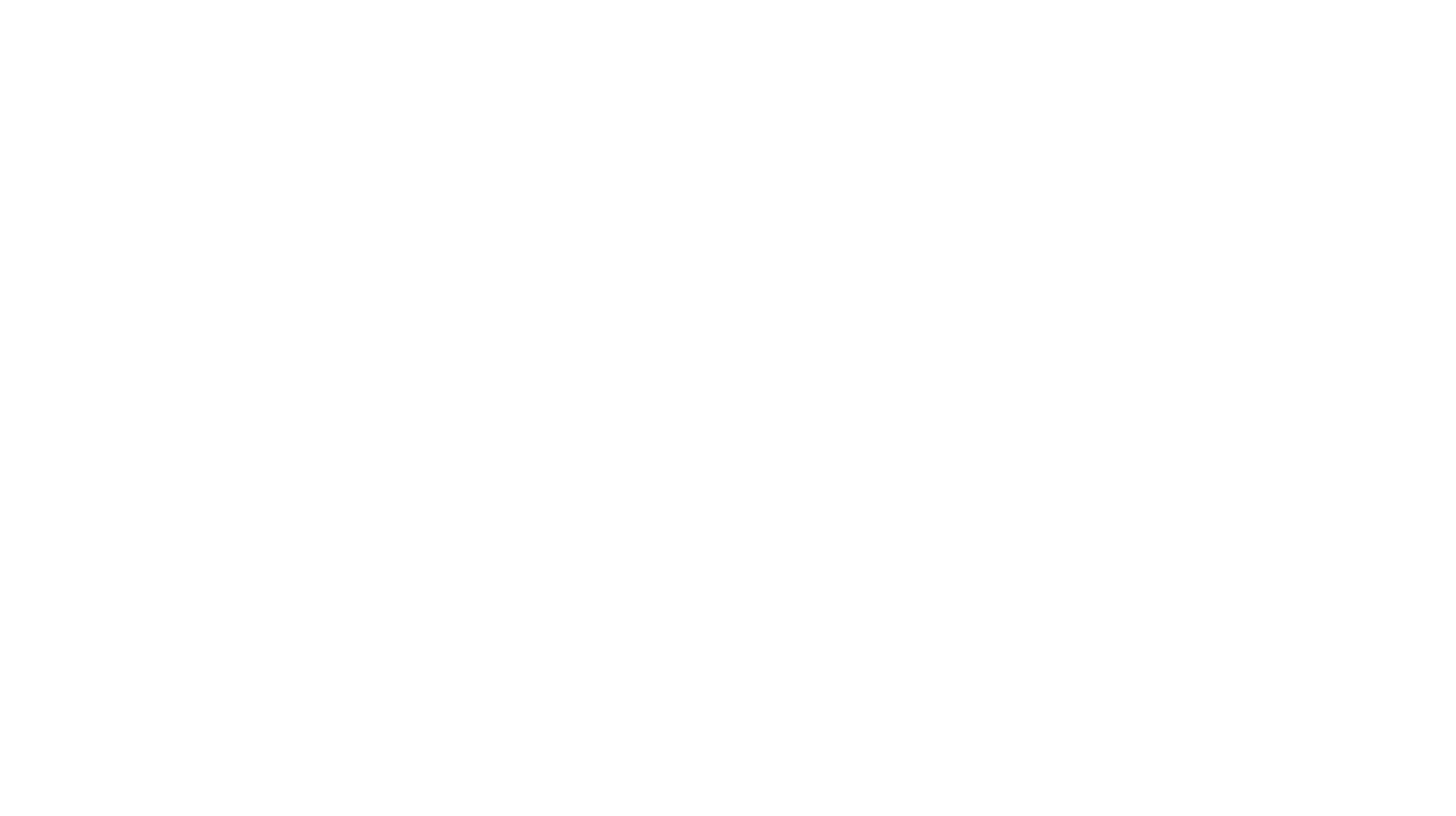 We already have talked about Hyundai’s 8th generation Sonata sales situation. Called as National car not that long ago, the latest Sonata generation is still suffering the indifference of customers despite Model Year launches and other improvements. A report said Hyundai will skip the facelift and will launch a new generation in 2023 and now we got the the confirmation, it’s internally called DN9.