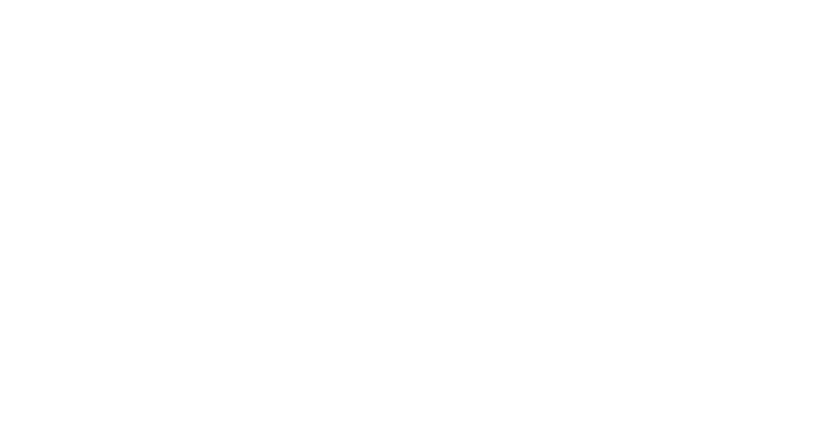 We already shared the first details of Hyundai Motor’s next-gen Grandeur to be codenamed as GN7 and today our colleagues at MotorJason spotted a mysterios camouflaged sedan in the road, is it the next-gen Grandeur? Well after some investigation and comparisons, we think this is China-only Hyundai Lafesta facelift, what do you guys think?.

The plan is to restore the old fame of the flagship sedan, which was called a symbol of success during the first generation of the Grandeur, in order to upgrade its status from from semi-large to large sedan.

If you take a closer look to the mirrors, you will see that are the same design.

We don’t want to lose the illusion, but the vehicle has the same window lines as Lafesta

← Prev: Hyundai Palisade Facelift Spied Back & Forth Genesis GV80 6-seater to be Added for 2022MY →