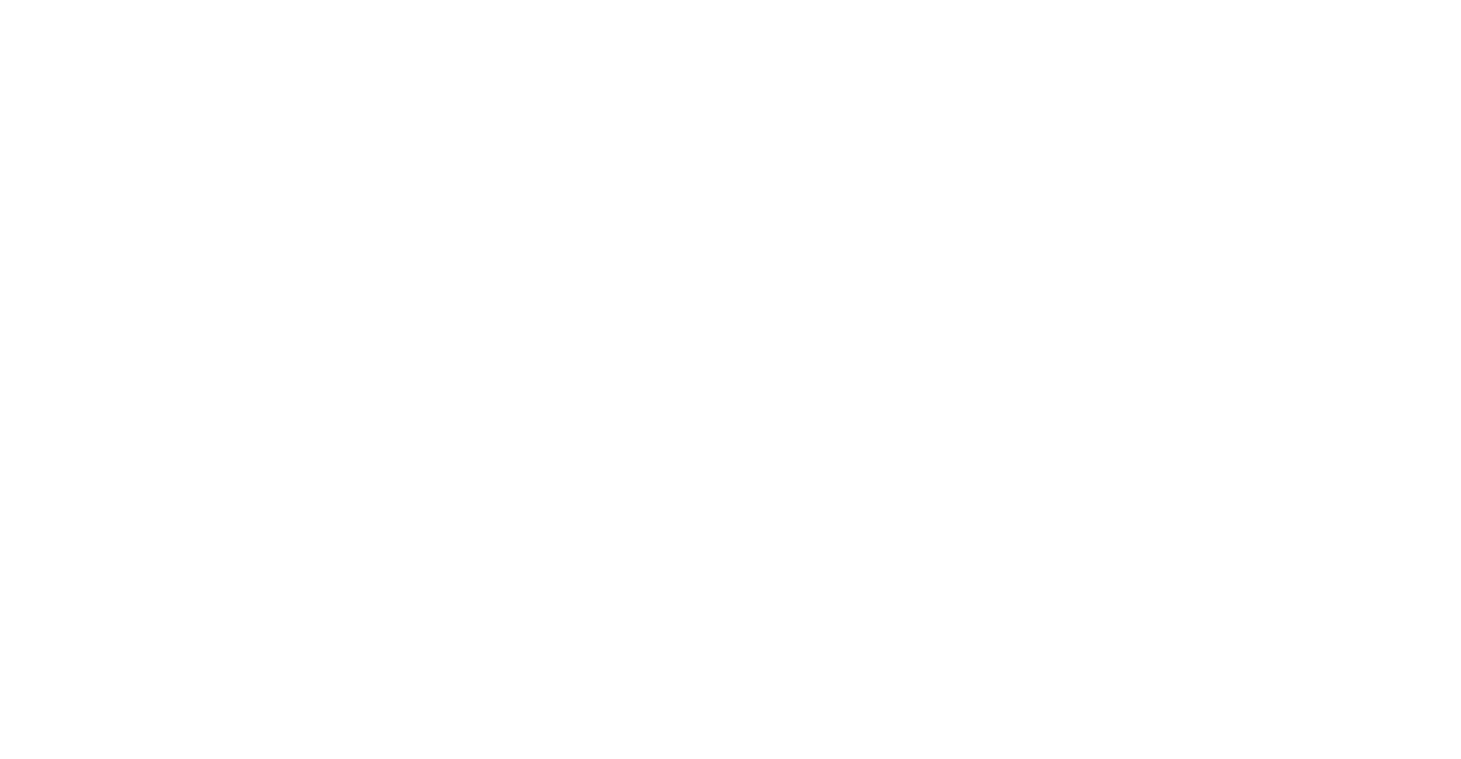 We recently shared new pictures of the upcoming Hyundai IONIQ 6, taken from a prototype that were pretty close to production. Now our colleagues at NYMammoth show a new rendering based on this spy shots. Unlike the IONIQ 5, this is far from the prototype.