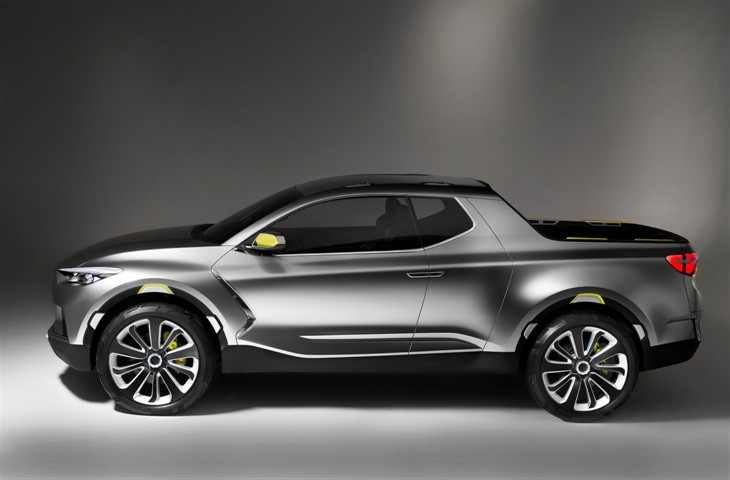 As you know, Hyundai had green-lighted its pick-up truck for the US-market, and now according to the latest words of Hyundai USA Executive we have known production is closer than ever, after showcased for the first time on 2015.

“It’ll be a very versatile vehicle. That has the promise of creating a whole new class of buyers,” O’Brien said. While he wouldn’t reveal information about the pickup’s release date and its specifications, the executive did offer some strong clues that it will be produced in the United States. 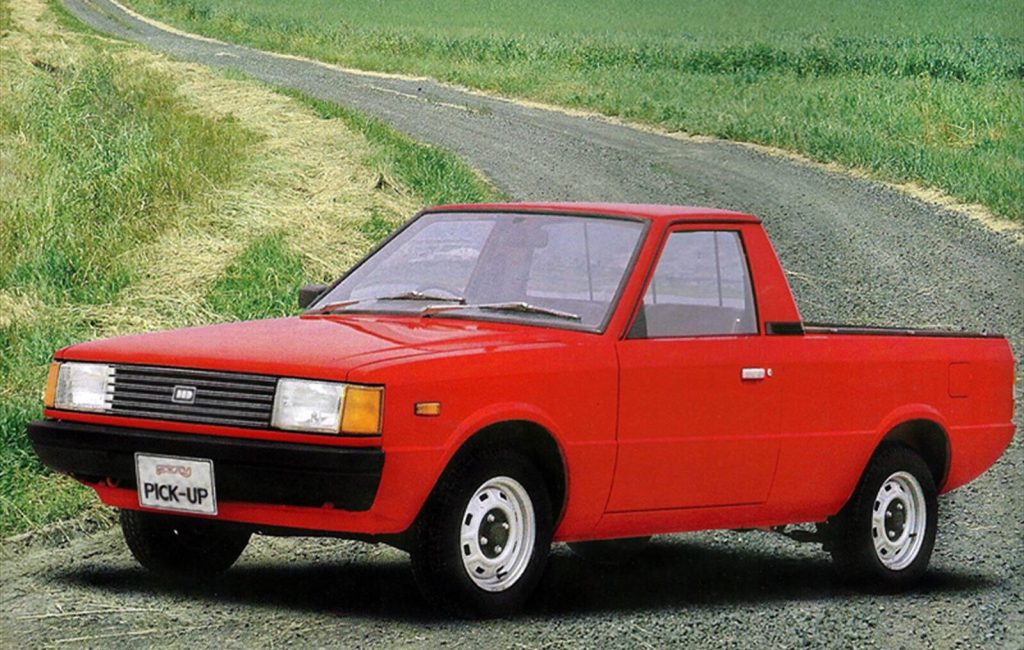 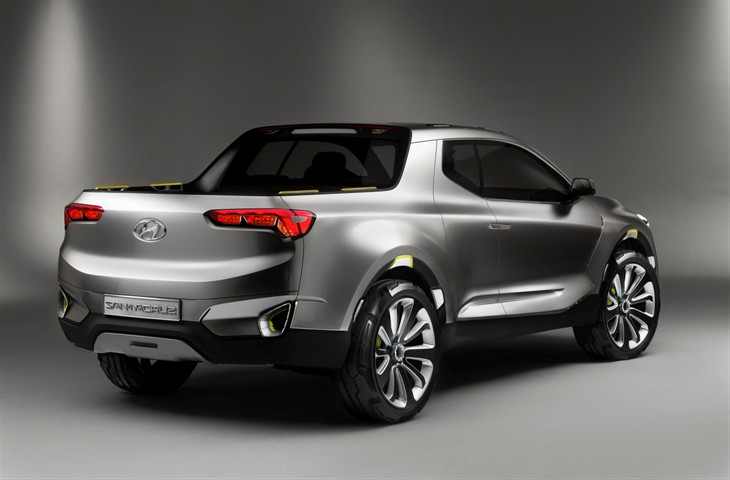