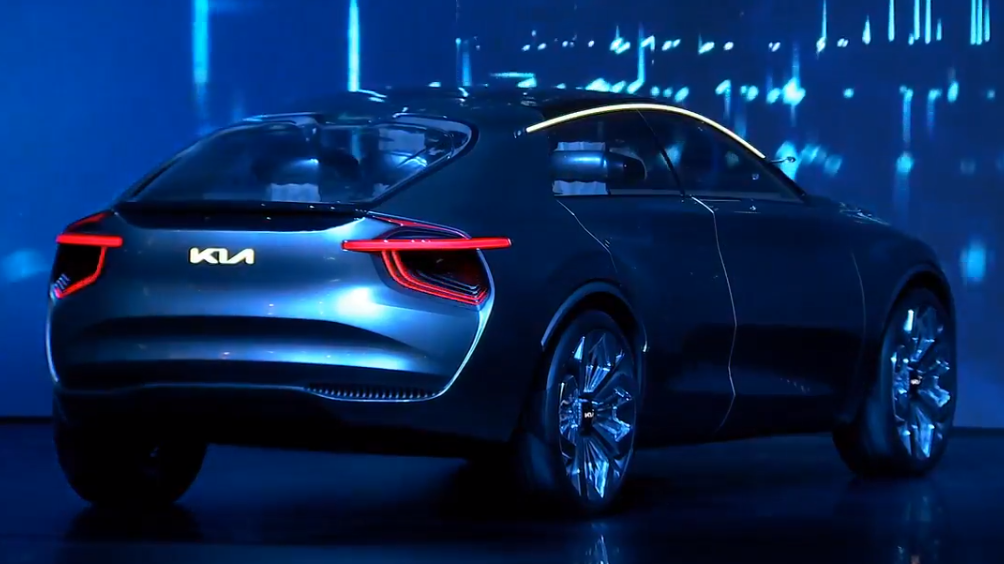 Emilio Herrera, who has been chief operating officer of Kia Europe for 15 months, is keeping Kia on a growth path despite a steady decline in the region’s overall vehicle sales. Kia’s European registrations rose 1.6 percent in the first half to 268,305 despite the market’s 3.1 percent dip, data from industry association shows.

Maintaining this pace is about to get tougher as Kia electrifies its lineup at a time when many customers remain reluctant to switch to hybrids or full-electric models. Herrera shared his strategy with Automotive News Europe Correspondent Andrea Malan.

Can you give us the timetable for the electrification of the Ceed range?

Production of the XCeed [coupe-styled crossover] and Ceed station wagon plug-in hybrids will start in late November at our Zilina plant [in Slovakia]. Both models will hit the market in January 2020. Also in November a mild-hybrid version of the Ceed hatchback will start. Gradually, each Ceed variant will get some form of electrification. We are also considering a full-electric version.

What other vehicles will be part of the electrification campaign?

Next year the new Sorento will offer the current diesel engine plus hybrid and plug-in hybrid versions. The Imagine by Kia concept we unveiled at this year’s Geneva show will be the base of a BEV [battery-electric vehicle] that we will launch in 2021.

Do you need all of these electrified vehicles to comply with tougher EU CO2 emissions rules that take full effect in 2021?

They will be crucial. Without BEVs and plug-in hybrids it would be almost impossible to make the targets. We have to secure as many EVs for Europe as possible to be able to increase our overall sales in Europe or at least to maintain the volume. Otherwise, we will have to reduce the volume like some other brands, but this is something we don’t want to do. We don’t want to pay fines, either. Unfortunately, our task gets more complicated every day, given the rise in SUV sales and fall in diesel sales.

Will every Ceed variant offer plug-in hybrid and mild-hybrid versions.

No. For the time being, only the XCeed and Ceed wagon will get the plug-in hybrid. The Ceed hatchback will get the mild hybrid, which we will probably extend to the full range later.

What would convince you to extend mild hybrids to the whole range?

If we see we need lower CO2, we might introduce them to the entire range. We have some flexibility at the Zilina plant. If we don’t do it immediately, it is because of the cost effect as even adding a mild hybrid has a repercussion on the final price of the vehicle. We are putting a lot of technology in the car.

Will the mild hybrid be offered in other models?

Not next year, but as soon as we change the models we will introduce mild hybrid and other forms of electrification.

The basic question about mild hybrids is: Is the slight CO2 reduction worth the extra cost?

The target is so stringent, that every little bit counts. Mild hybrids will help, the type of tires we use help. We even have contingency plans for next year [when the CO2 rules start to go into effect] to make sure we don’t miss the target. Our Korean headquarters doesn’t want us to miss the target. In the Korean culture, this would be a major failure.

Which kind of contingency plans?

How are your two battery electric vehicles, the eSoul and eNiro, faring?

They are selling so well that we don’t have enough supply. We launched both cars early this year, and most of the countries have already sold their allotments for 2019. Now these countries are selling the 2020 production.

Is battery supply still a problem?

Yes, we can’t get enough of them.

Will this problem also affect your upcoming plug-in hybrids?

No, because we have reworked the contracts with our battery suppliers for the plug-ins. A year ago we didn’t expect this kind of demand for BEVs, so we didn’t ask LG Chem and SK Innovation for enough batteries. All our batteries are currently shipped from Korea.

How about the electric motors?

We make them in-house at the Zilina plant.

How many electrified vehicles will you sell in Europe this year?

Last year you said Kia needs to sell 40,000 EVs to meet the EU CO2 target. Is that still the case?

That’s exactly the number we need for 2020. Luckily the production of batteries will start to rise in the second half of this year, helping us produce and sell the necessary number of cars in 2020.