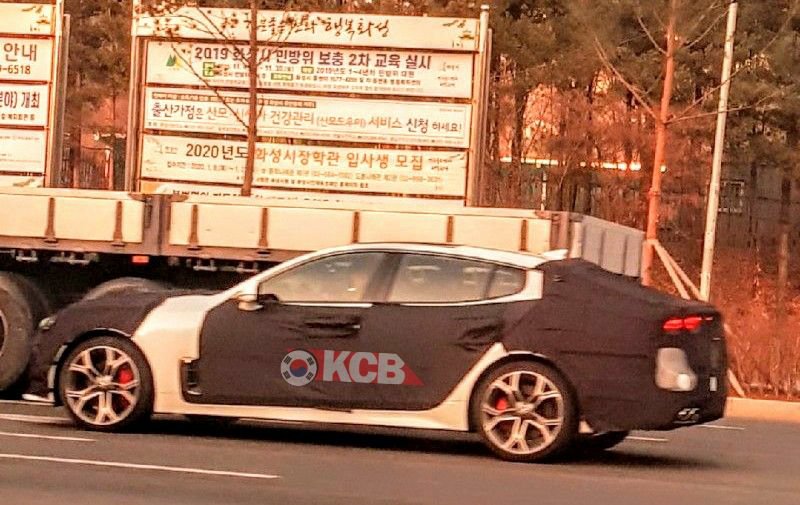 While we read that the fate of Kia Stinger were still not decided, not just for a second generation, a facelift were also under discussion, we have the confirmation that Stinger will have a facelift, as we have caught the picture in South Korea also we can guess the first change as the tailights looks to be connected.