Hyundai i30 N Facelift to Have 8-speed DCT 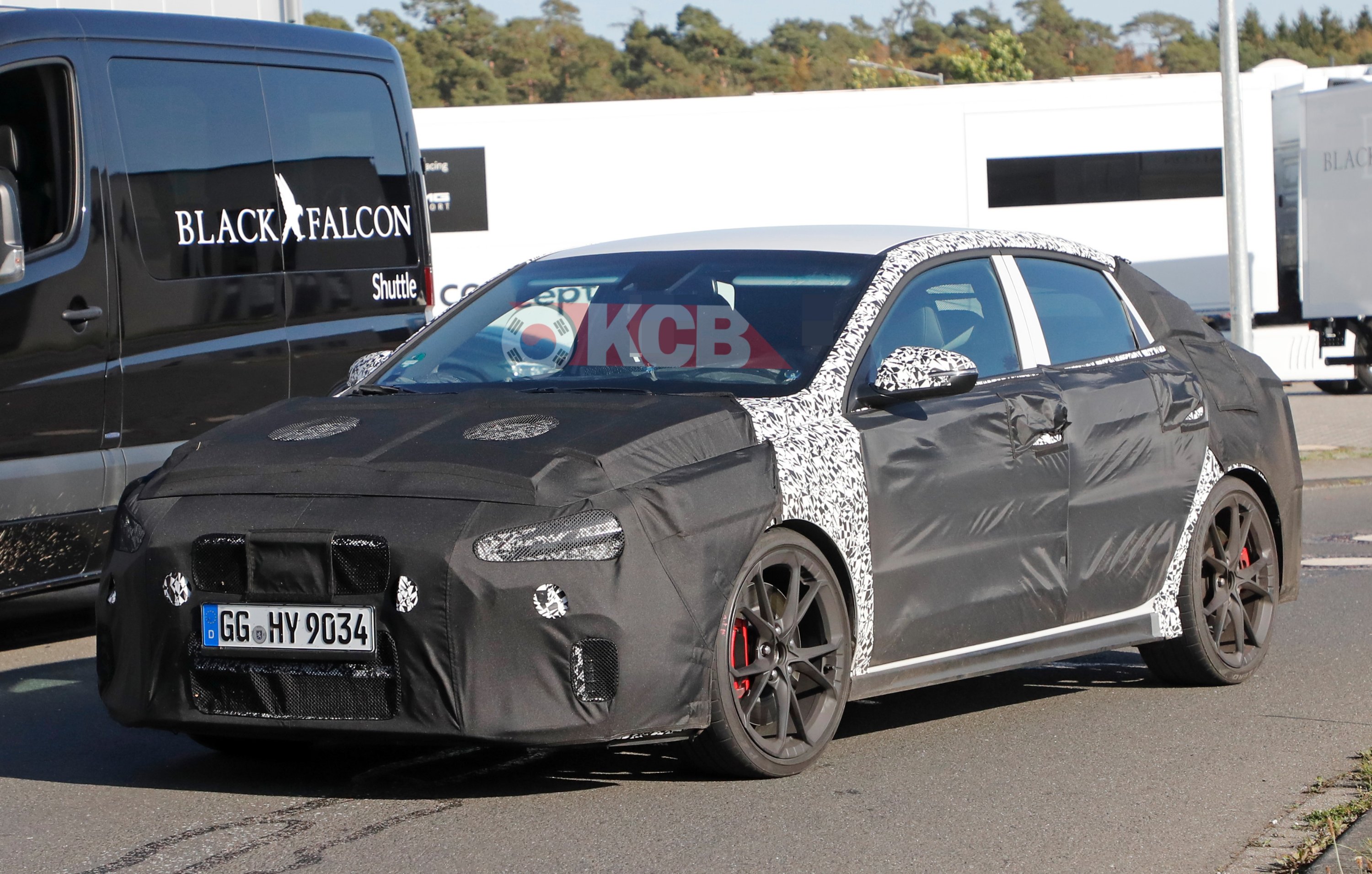 During an interview with EVO Magazine, Albert Biermann, Hyundai’s N Performance brand chief confirmed what we were telling you guys. The 8-speed wet in-house DCT transmission will reach the i30 N range as soon as the facelift arrives to the market sometime in 2020.

To the question of how many new models were in the pipeline in the moment, he said: “We have a lot of new models both in development and in planning. The N brand will, I believe, grow even faster over the next five years than it has over the first five.”

“But I can’t really talk about any of those models just yet because I’m not allowed to! Except maybe for the new eight-speed DCT that will go into the i30 N in 2020.”

He also talked about the lightweight i30 N Project C, but this will only be in left-hand drive special edition model for the German market and available in limited numbers. He also added “But look, these cars are still just the beginning. There is a lot more to come in the next five years, and yes, some of the cars will be even more focused on the enthusiast.”

The facelift will also represent some design changes as will premiere new Daylight LED running light and a new grille design as well. We can also spot new air intakes which we can see through the camouflage and also hidden is the new front bumper design.

At back things has also change from the regular i30 spied before, first the taillights has a much slimmer design but one thing you’ll notice right off is the exhaust tip, which are much bigger compare to its current version. Hidden in the camouflage we can also expect a new design rear bumper.

Below you will find original pictures of the Fastback variant caught near the Nürburgring by CarPix.