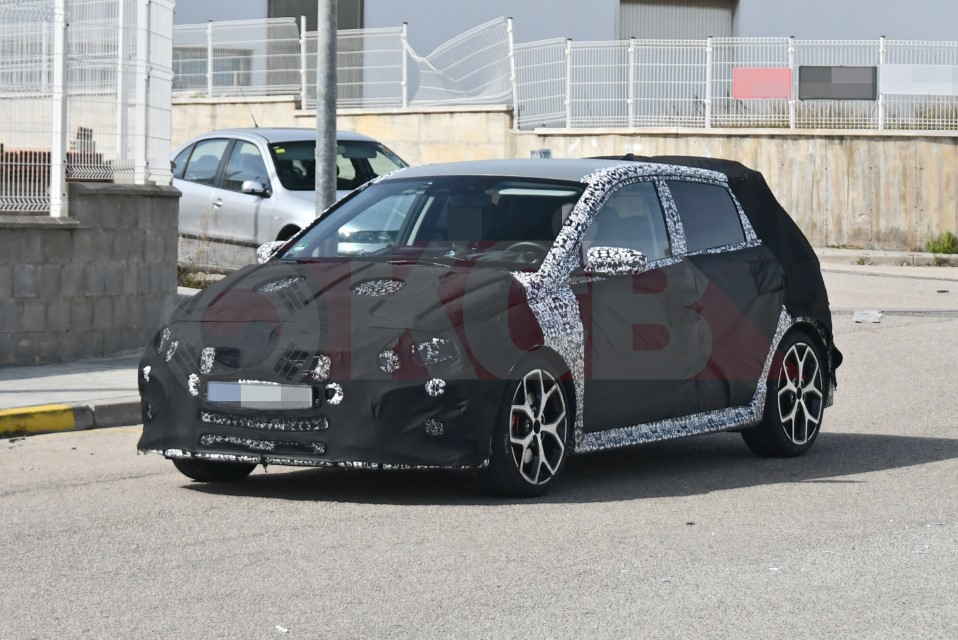 After we have been surprised by the willfully teaser of Hyundai’s next high performance vehicle under their N-performance sub-brand, based on the all-new i20 today we have the very first pictures of the new Hyundai i20 N prototype for 2021 thanks to SB-Medien. The hot hatchback will be a VW Polo GTI fighter.