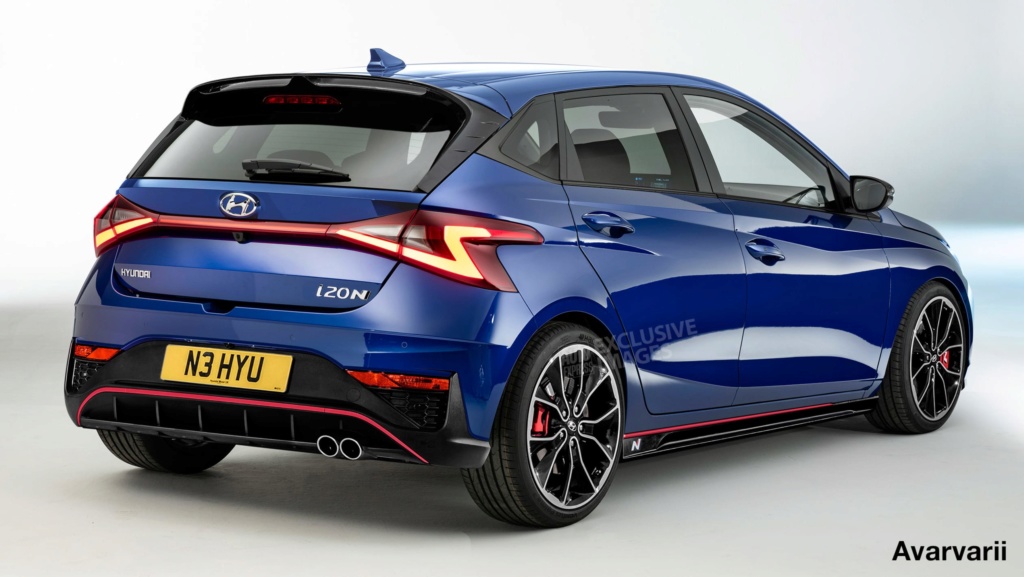 Today and thanks to Avarvarii designer we can have a good idea of how the next-gen Hyundai i20 will look when receiving the N treatment which is already scheduled and under development as you can see in the latest spy pictures, what do you think?