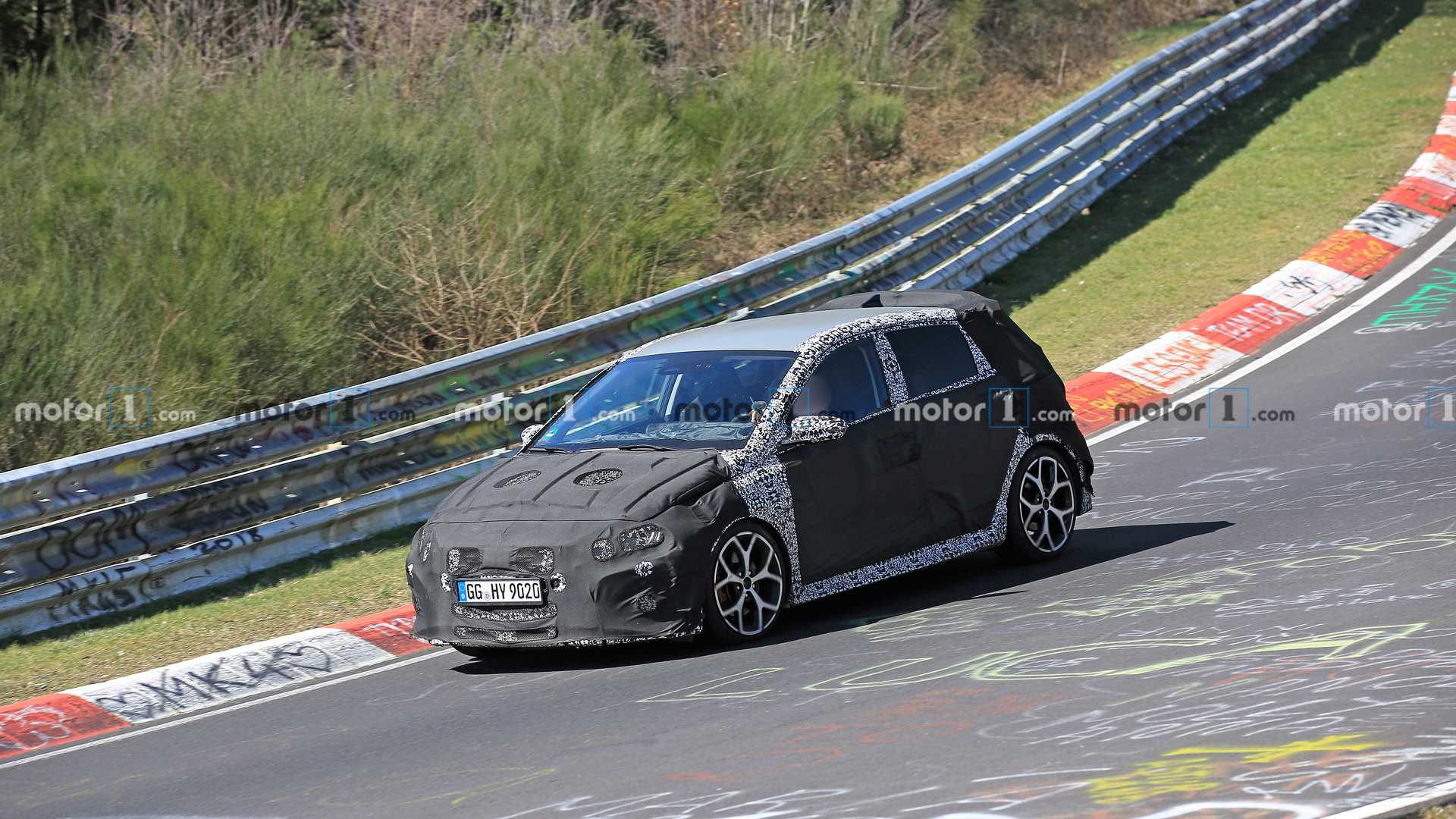 Today and thanks to our colleagues at Motor1.com, we have got access to a spy video of Hyundai’s next high performance vehicle, the i20 N, while running inside the Green Hell at the Nürburgring, Germany, and the only think we can say is that the engine soundtrack is music to our ears.