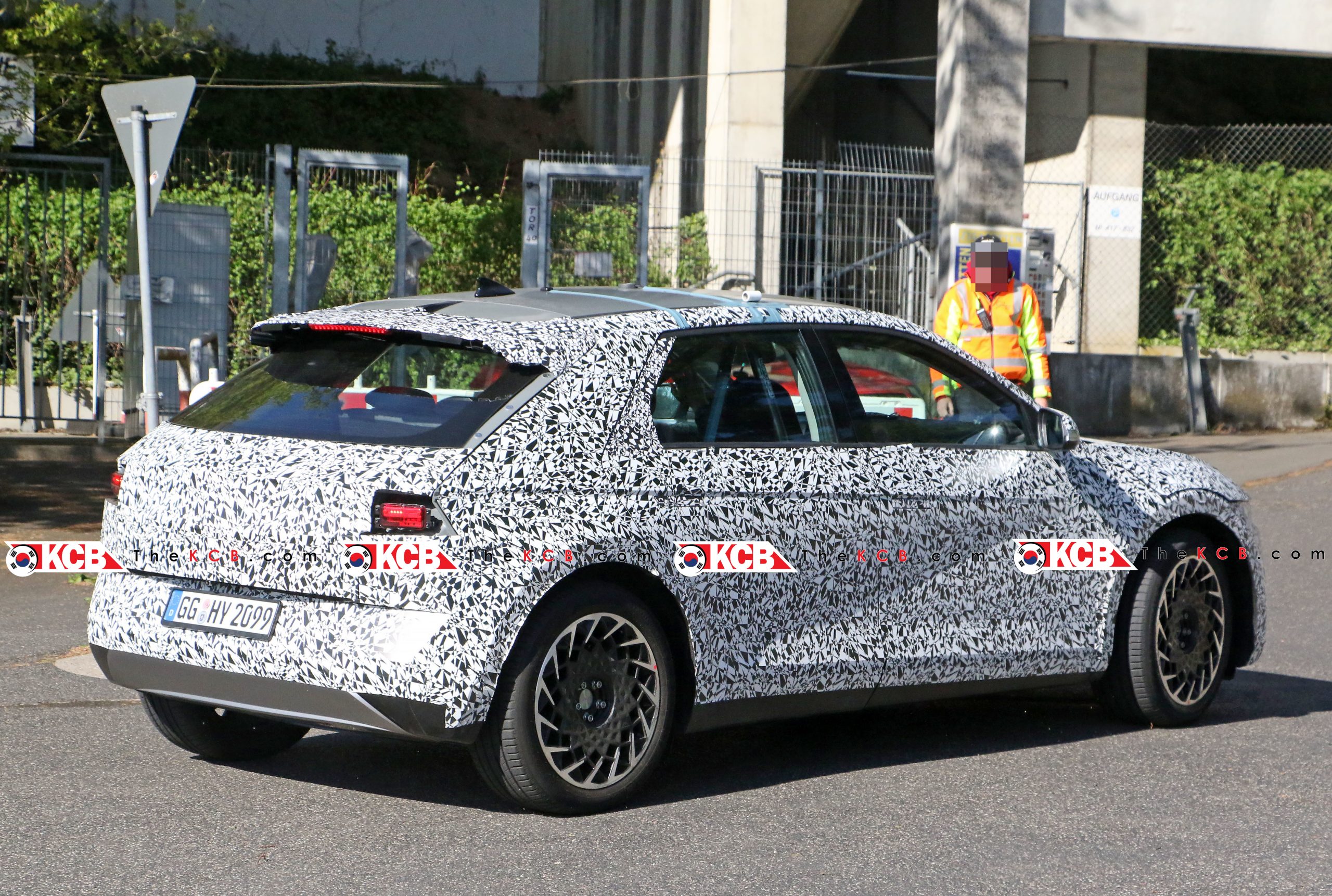 Together with new spy shots with less camouflage that allow us to see more of Hyundai’s 45 EV lines, courtesy of CarPIX, we have exclusive information about first of a new era of electric cars by Hyundai. We have measures, ranges, but the most interesting is the 45 will be the first Hyundai without side mirrors and with cameras instead.