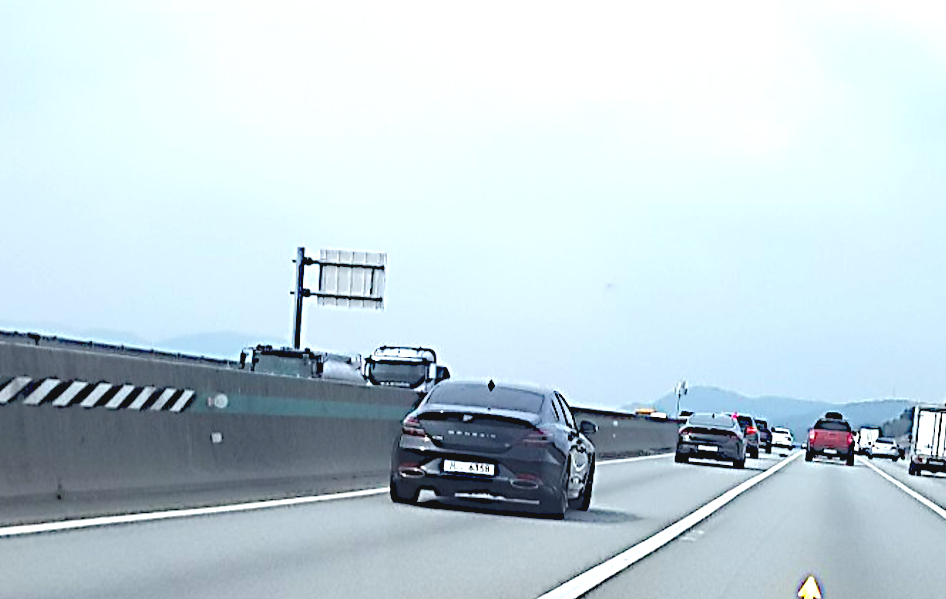 After yesterday we shared the very first real-world pictures of the updated Genesis G70 ahead of its availability in the Korean market starting in October 2020, now we can show you the another real world picture of the refreshed G70. What do you think?