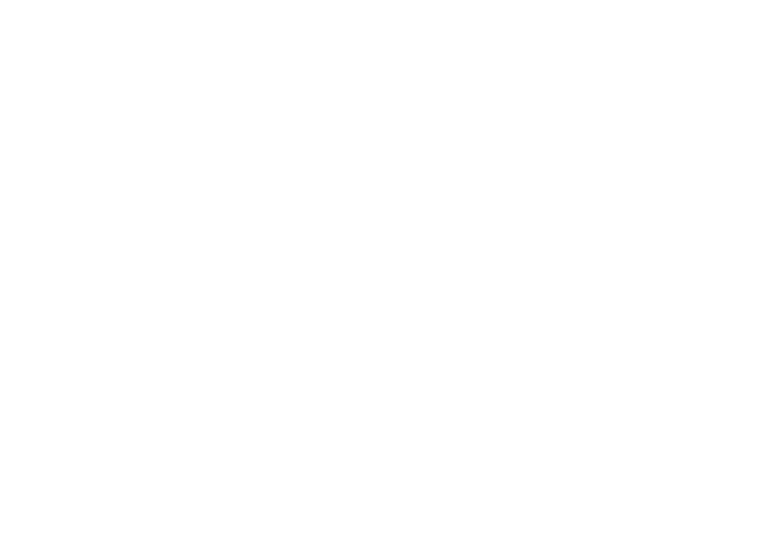 Today we want to share the latest pictures of the first Genesis electric vehicle, to debut in 2021. Despite they’re working too on the JW EV crossover and an EV variant of the GV70, the Genesis G80 EV or “eG80” will be the first to arrive and today we can see a new prototype, that has the same exhaust design with same chromed profile, but there are closed and painted in piano black, as the regular model while premiere a new alloy wheel type.