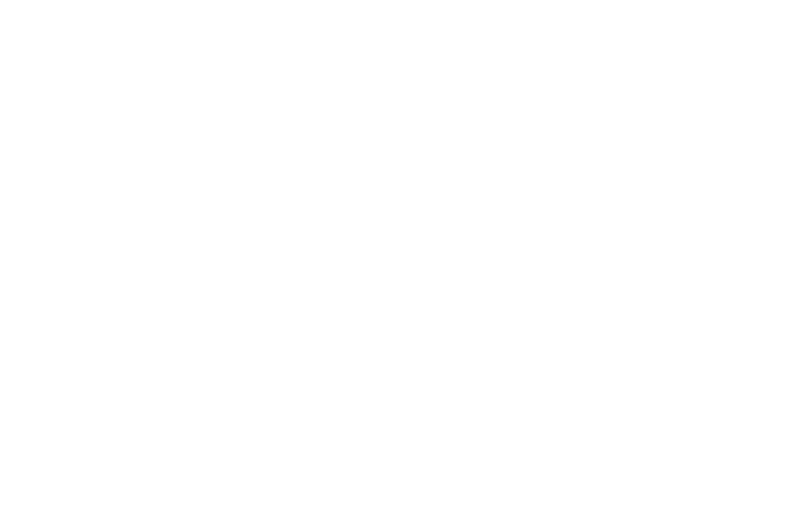 Hyundai’s IONIQ 5 launch is closer than ever, and while the company is sharing new features of their IONIQ sub-brand first model, today we want to share with you a new set of spy pictures courtesy of our friends at AutoPost, who have caught the interior undisguised (we can see the two-screen infotainment system that is very similar to what we have seen in the concept….and Mercedes-Bezn models too).