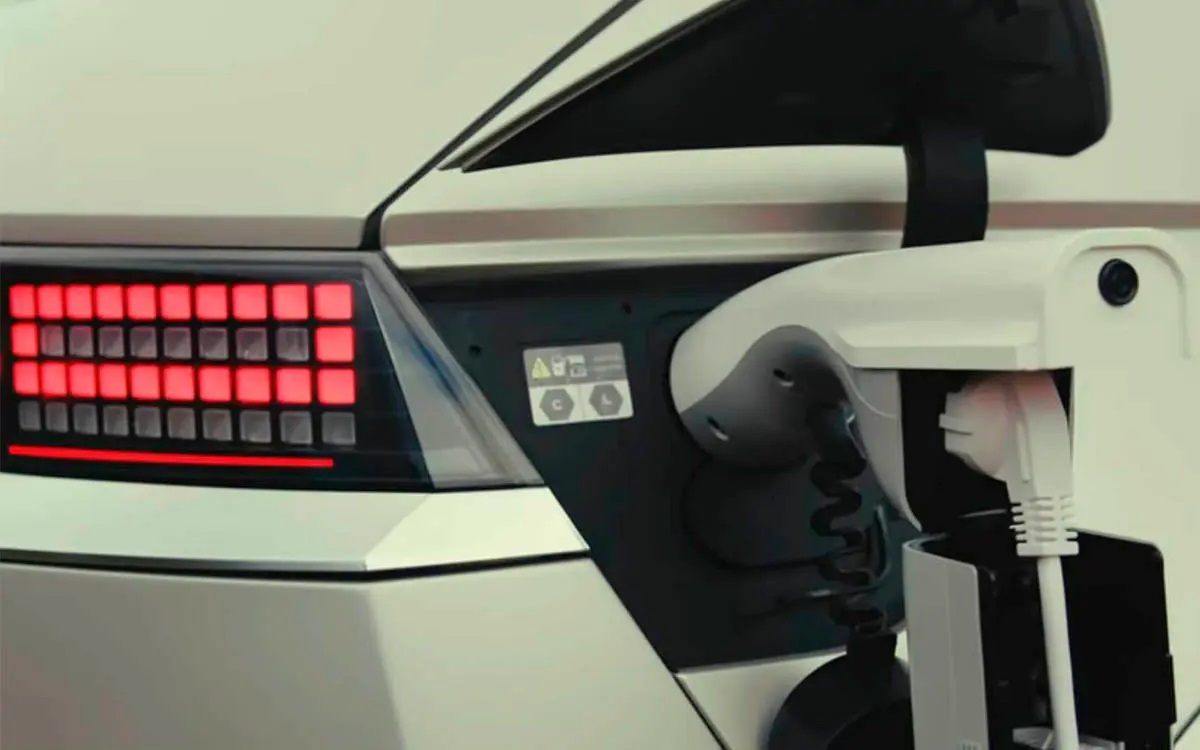 Hyundai Mobis has completed the development of V2L (Vehicle to Load) power supply technology that can be applied to the hydrogen electric vehicles, and will apply for the first time in the refreshed NEXO, which it is scheduled to be released during next year.

This technology is expected to be useful in emergencies such as power outages as it can supply electricity to houses and general facilities. An official from Hyundai Mobis said, “In order to secure advanced technology, we have also secured charging technology using hydrogen fuel cells.”

It is a method of producing electricity with a hydrogen fuel cell and supplying it to the outside via a battery. Prior to this, Hyundai Motor Company introduced V2L technology and vehicle-to-vehicle (V2V) charging technology for the first time on the recently released IONIQ 5.

As you may know, hydrogen vehicles cannot charge as an electric vehicle, as uses hydrogen as energy source, but it is possible to charge an electric vehicle using an in-cable control box (ICCB). When charging V2V, the maximum power delivery is only 3.6kW, which is the same as V2L, and it takes about 20 hours to fully charge a normal electric vehicle. But when the battery is discharged, it can be used for emergency charging in order to arrive to the nearest charging station.

The expansion of the V2L function of electric vehicles is expected to change the energy consumption paradigm and create a variety of mobile service models. The mobility is excellent because users can use hydrogen fuel cells to generate electricity wherever they want. If the V2V charging speed is improved through technological advancement, it can be used as a moving electric vehicle charging station.