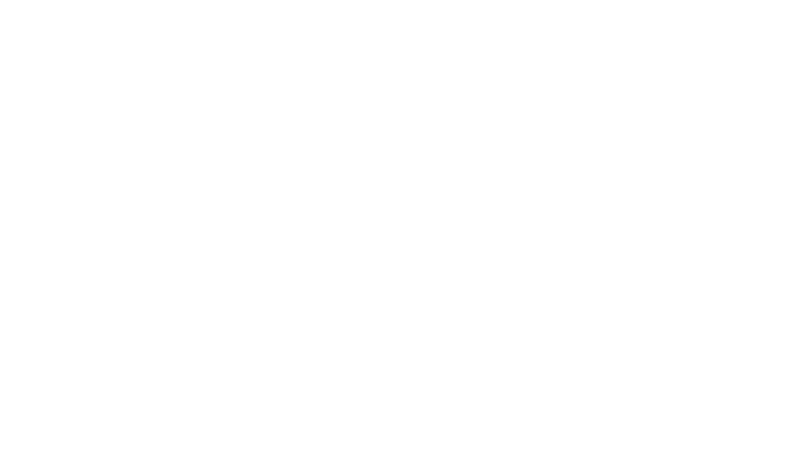 South Korean carmaker is already working on the mid-cycle facelift for the Hyundai Palisade SUV. We already have seen several spy pictures showing the front as well as base taillights, but this is the first time we have seen the new taillamp LED signature. If you look closer to it, you will see that now the lines continues to the outside of the lamp, maybe it comes inside the side-view.