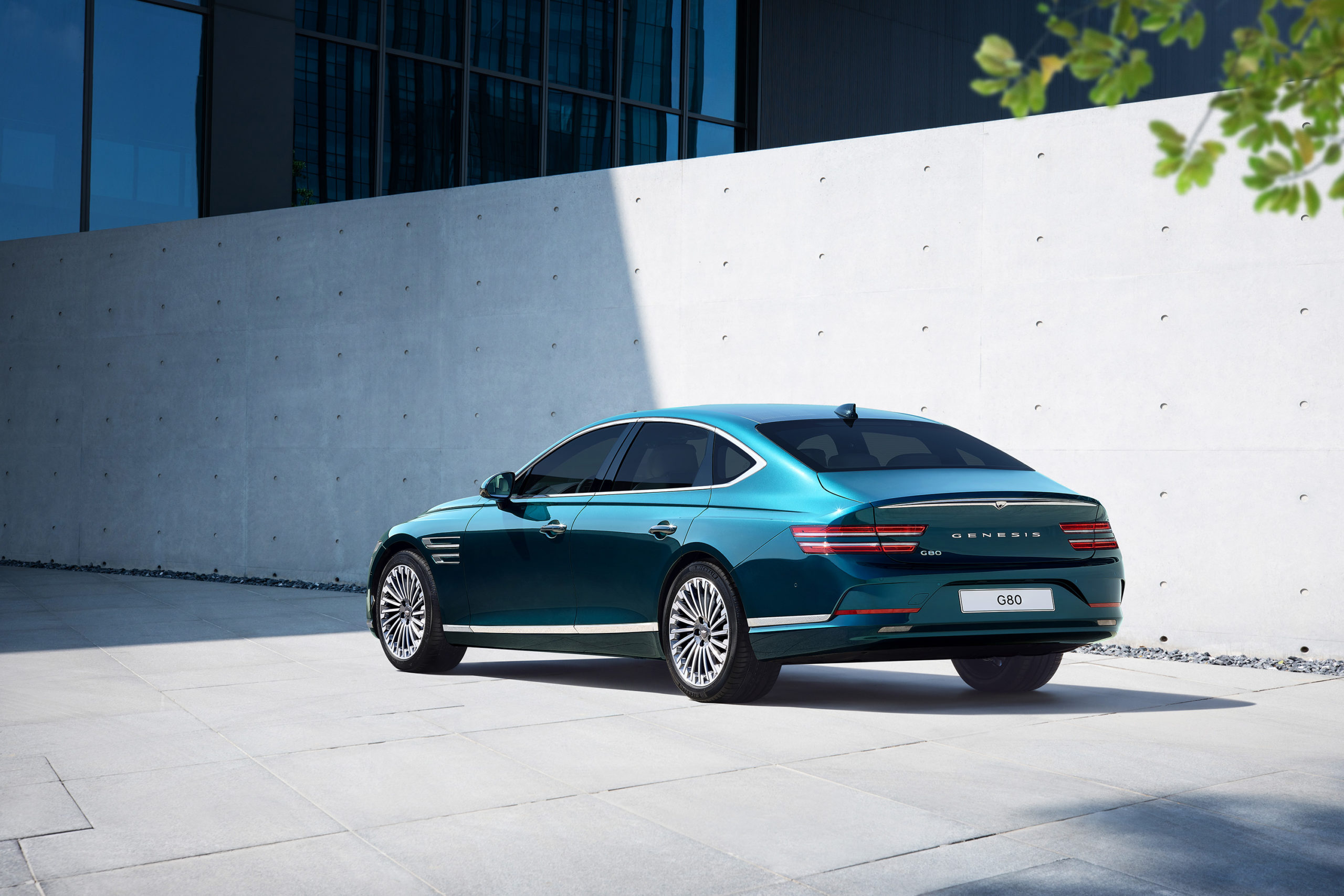 According to Genesis on the 9th of August, the cumulative number of contracts for the G80 electrified model released back in July exceeded 2,000 units in South Korea.

Currently Genesis delivered only 35 units to customers during July due to a shortage of semiconductors and stabilization of the initial production speed. However, as sales and shipments begin in earnest this month, the pace is expected to pick up.

Under such circumstances, it is very encouraging that the number of contracts for the G80 electrified model exceeded 2,000 units after four weeks since released. The G80 electrified model is equipped with a high-voltage battery of 87.2 kWh and can travel up to 427 km (this is with Korean homologation standards) on a single charge. The maximum output is 272 kW (about 370 horsepower), and the combined maximum torque is 700 Nm (71.4 kgf m).

Genesis expects that sales of the G80 electrified model will increase in the future, such as vehicles for ceremonial use by government departments and corporate executives.