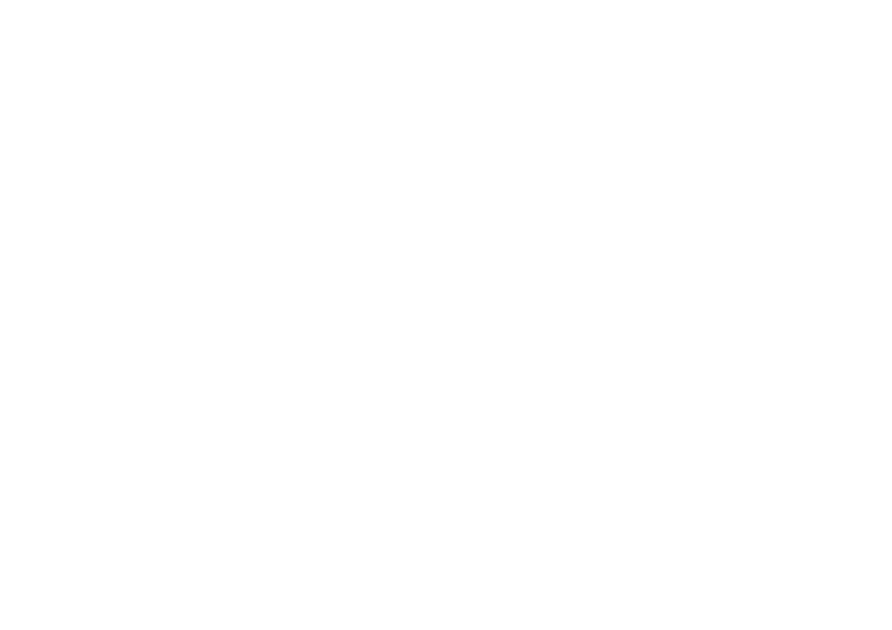 Kia has set the time to enter the passenger hydrogen electric vehicle market in 2028. Ho-seong Song, CEO of Kia, met with reporters at the ‘Hydrogen Mobility Show’ held at KINTEX in South Korea and said that Kia will focus first on the hydrogen military market and then strengthen the passenger car line-up sequentially from 2028.

On the 9th, CEO Song said, “Kia’s hydrogen electric vehicles to be launched from 2028 will be mainly multi-purpose vehicles.”

Unlike Hyundai and Genesis, the third member of Hyundai Motor Group has not revealed any hydrogen electric vehicle prototype or even release it. Kia is expected to target the military market first. It includes not only military hydrogen electric vehicles, but also hydrogen fuel cell-based emergency generators and power generation vehicles. After that, the strategy is to expand to the passenger car line.

Kia is expected to promote the conversion of command vehicles (Mohave) and 2.5-ton and 5-ton trucks supplied to the military to hydrogen electric vehicles. It is also targeted to convert existing power supply sources such as diesel generators, primary batteries (disposable) and secondary batteries (for charging) to hydrogen fueled electricity. When hydrogen fuel cells are used, energy can be produced immediately in the field, which has many advantages over conventional diesel generators or primary/secondary batteries. CEO Song said, “First, we plan to focus on the military field.”

Unlike conventional internal combustion engine systems, hydrogen electric vehicles have no noise or emissions, so there is less risk of exposure to enemies. The charging speed is faster than that of an electric vehicle, enabling rapid maneuvering in a field environment. If hydrogen fuel cells are used in emergency generators based on diesel engines used in the field, environmental pollution can also be reduced. Starting with a relatively small command vehicle, Kia is expected to expand its business scope to military vehicles equipped with advanced weapons.

Kia’s hydrogen mobility strategy is expected to be a differentiated strength in the military market, where diesel-based systems are still mostly used.