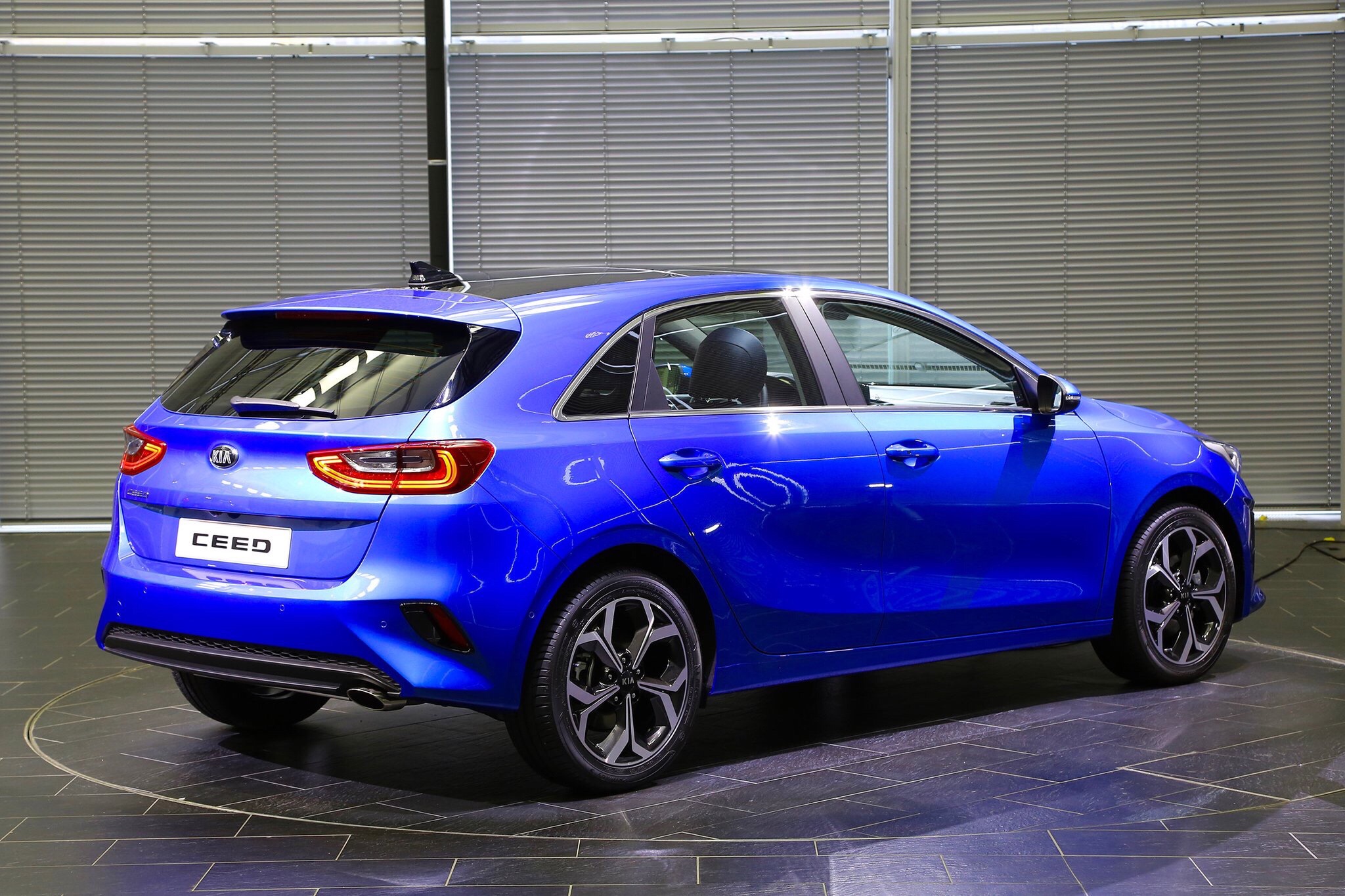 The all-new 3rd generation Kia Ceed (yeah, it has lost the apostrophe) has finally revealed.

Since the first-generation Kia cee’d started production at Kia’s new Slovakian manufacturing facility in December 2006, more than 1.28 million units have been built. A new naming format – cee’d becomes Ceed – consolidates its reputation as a car for the Community of Europe, with European Design. More than 640,000 of the second-generation model have been built since production began in 2012. As it enters its third iteration, the new Ceed is expected to account for an even greater proportion of Kia’s European sales.

Like its predecessors, the new model has been designed, developed and engineered in Frankfurt by Kia’s European design, product development and R&D teams. It will be manufactured at the brand’s production facility in Žilina, Slovakia, alongside the Kia Sportage and Kia Venga. 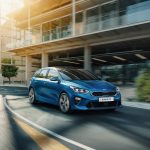 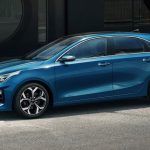 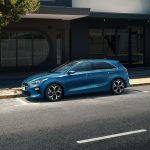 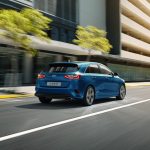 Michael Cole, Chief Operating Officer for Kia Motors Europe, comments: “The Kia Ceed has been a lynchpin in the brand’s consistent growth across Europe for more than a decade. Created for European buyers, the introduction of the Ceed in 2006 represented a watershed moment for Kia.

“Building on these solid foundations, the new Ceed offers a truly contemporary and recognisable design, and advanced technologies to enhance comfort, convenience and safety. Its new engines and suspension will make it more enjoyable and engaging to drive, and will continue to offer the same high quality that customers expect from Kia. This will be one of the most innovative cars in its class.”

The new model will make its public debut at the Geneva Motor Show in March, where a second body type will also be unveiled for the first time. The five-door hatchback will enter production in May. Sales of the new Ceed will commence exclusively across Europe at the end of Q2 2018.

Michael Cole comments: “In 2006, Kia’s share of the European market was around 1.5%. In 2017, our market share reached 3.0%*. Since the introduction of the Ceed, Kia’s annual European sales have more than doubled, from 225,000 in 2006 to more than 472,000 in 2017. In the medium term, we are targeting annual sales of more than 500,000 vehicles. The Ceed model family will therefore continue to underpin the sustained growth of the Kia brand for years to come, remaining one of our best-selling product lines.”

The Ceed occupies a unique position in the Kia line-up, perceived by buyers as the most dynamic and sporty vehicle to drive, while also being one of the most reliable, practical and recognisable. Aided by an expanded product line-up, which grew with the arrival of GT and GT-Line models, Kia’s C-segment hatchback represents the ‘centre’ of the brand.

Michael Cole adds: “The Ceed has become a recognisable sight on European roads, and buyers understand what it represents for Kia. It is a talisman for reliability and quality in the segment, with customers appreciating its safety and comfort technologies, and the fact that it is designed, developed, engineered and built here in Europe. The new model will reinforce and build upon these strengths.” 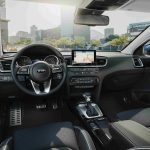 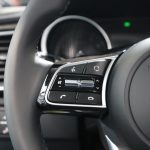 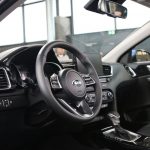 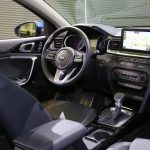 The new Kia Ceed has been designed at the brand’s European design centre in Frankfurt, Germany, under the direction of Gregory Guillaume, European Head of Design, and Peter Schreyer, President of Design and Chief Design Officer. Carrying over the sporty, emotional design character of the Stinger, the new Ceed conveys a more self-confident new look – one that is both emotive and precise in its execution.

Lower, wider, and with a longer rear overhang than the car it replaces, the new Ceed’s cab-rearward silhouette exhibits a more mature sense of athleticism. Straight lines replace the rounded-off edges of its predecessor, evolving the front of the car with a wider ‘tiger-nose’ grille and lower air intake, and precise, linear shapes framing its ‘face’. The new model features ‘ice cube’ LED daytime running lights as standard, echoing the appearance of earlier GT and GT-Line models. In profile, the sharp, straight lines visually lengthen the bonnet and give the car a more upright stance. A greater sense of maturity and strength is created in its shoulder line, which now runs along a more horizontal plane. The new model adopts the wide C-pillar that has become a hallmark of Kia design in recent years, enhancing its cab-rearward stance. This also gives the upper window-line a sleek new ‘half-moon’ shape. At the rear, new LED daytime running lights give the Ceed greater visibility – and recognition – on the road. Paired with straight lines in the bodywork and a subtle rear boot spoiler, the Ceed presents a more stable overall appearance.

Inside the cabin, the Ceed is more ergonomic than ever, and with higher-quality materials used throughout. The cabin architecture from the most recent Kia vehicles has been adapted for the new Ceed, with the dashboard laid out horizontally for a more sculptural, seamless and slimline appearance. This design also creates greater space and a sense of openness for the front passenger, allowing more space in the footwell and a clearer view ahead.

The dash is split into an upper area – for the ‘floating’ touchscreen infotainment system – and lower area, housing controls for audio and heating and ventilation. Driver-centric in its layout, the centre console is angled slightly towards the driver’s seat for ease of use on the move. The interior is finished in a higher proportion of sophisticated soft-touch materials throughout, subtly intensifying the refined and upscale ambience of the cabin. Surfaces are finished with metallic or satin chrome trim, with buyers able to choose from a range of cloth, synthetic leather or genuine leather upholstery. A leather-wrapped steering wheel and gear stick are also available as an option. 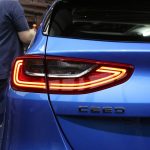 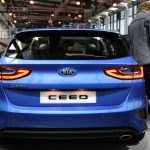 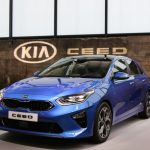 Every engine will be paired with a six-speed manual transmission, while the new 1.4-litre T-GDi and 1.6-litre CRDi engines will also be available with Kia’s seven-speed double-clutch transmission. Will go on sale on Q2 2018.