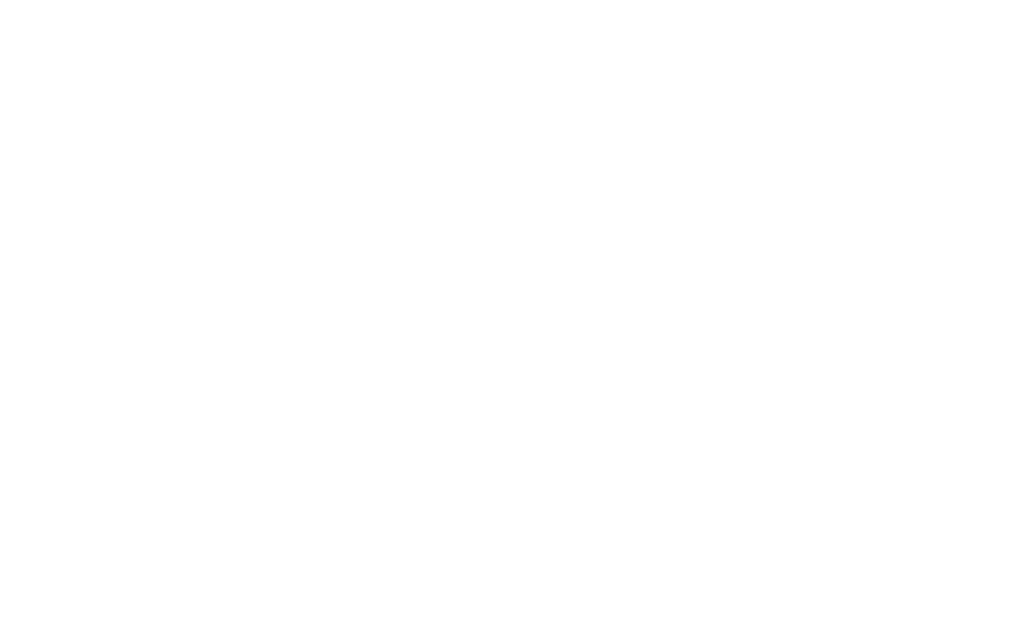 250 horsepower or more for the little crossover? We spied the upcoming Hyundai Kona N in its production shape for the first time thanks to CarPix. Earlier sightings at the Nürburgring revealed a mule but now its time for the real deal.

The prototype is covered up not only to hide the N typical parts such as a deeper front spoiler, an aggressive front end, a bigger rear spoiler and a different rear bumper but also because the Kona N will get all of the facelift treatments that the regular Kona will get.

Back to the N prototype there are a few things that camouflage cant hide. We can see the bigger brakes behind the sporty wheels as well as two big exhaust pipes. We also notice different shaped side sills.

Power is expected to come from the 2.0 liter four-cylinder powertrain known from the i30 N and is believed to deliver 250 horsepower but that can of course change. Maybe we will even find the updated i30 N engine that will come with the i30 N facelift under that bonnet, a engine said to deliver 280 horsepower.

We also noticed that the Kona N prototype was being benchmarked against the Cupra Ateca, slightly bigger and with 300 horsepower. That could be the hint of more power that we wished for. Expect a debut during the summer of 2020 as a 2021 model.