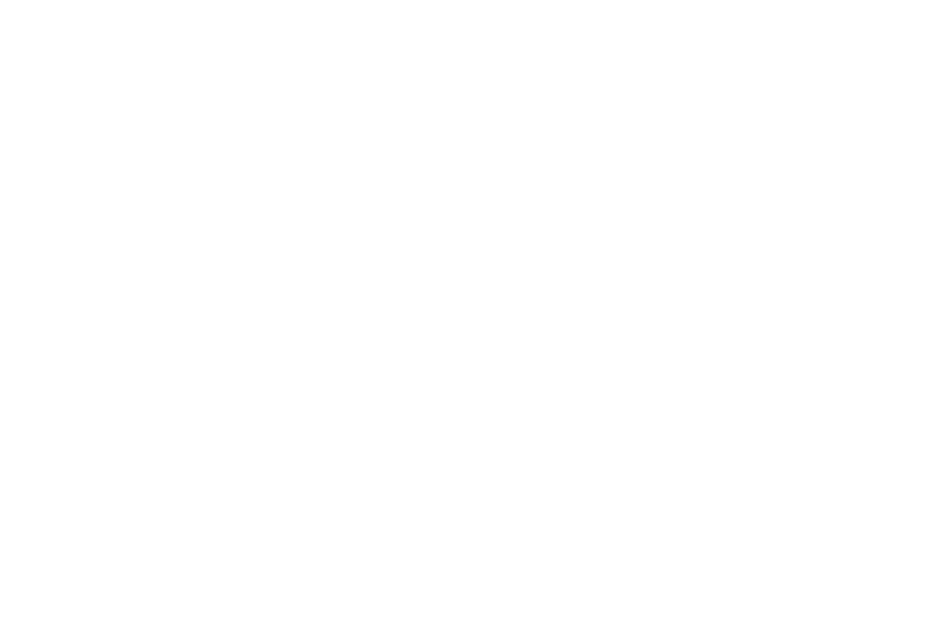 After a year of hiatus, Hyundai N-performance will start to launch new models as well as update some others, like the i30, that have received a facelift recently. Other models to come will be Kona, Elantra or Sonata, hit the jump to discover the full details.

The first model to be released from N brand, will be the Veloster N with the 8-speed DCT. During 2019, it sold 1,005 units in the South Korean market and gained popularity comparable to the general model, but due to the overwhelming domestic market demand for automatic transmission, there was a limit to increase sales with a single trim of the manual transmission.

However, this year, Hyundai launched an 8-speed wet DCT that can withstand the output of Veloster N sufficiently, and will be installed in Veloster N following the new Sorento. Veloster N DCT achieved a certified fuel economy of 10.2 km / L by combining a 2-liter gasoline turbo engine with an output of 275 horsepower and a maximum torque of 36 kg.m and an 8-speed wet DCT. Veloster N, which has improved productability through the installation of DCT, is scheduled to launch in April.

After Veloster, it is time to talk about the Avante (domestic name of Elantra), while we thought we only will see a N-line variant, like what happened with the Sonata, a new report says N-line will replace former Avante Sport, the new N-Line model will have the sporty exterior design but not the driving performance of the N model. The upcoming Avante N will be a real N with a 2.0-liter gasoline turbo engine, not just N in shape.

Will be equipped with a 2 liter gasoline turbo engine that delivers the maximum output of 275 horsepower and a maximum torque of 36 kg.m, the same as Veloster N, and is expected to be combined with a 6-speed manual transmission and an 8-speed DCT. The Avante N is a full-fledged four-door sedan and is expected to be a versatile, high-performance model that can be used as a daily car for everyday use and fun driving on the circuit on weekends.

Compared to the Sonata Sport equipped with the 1.6-liter gasoline turbo engine already released, it is overwhelmingly powerful and has a more sporty appearance. It is expected that the N-line-only 19-inch wheel and dual exhaust that creates a sporty exhaust sound will be applied to fully feel the sensitivity of the N brand. The Sonata N line is slated for release later this year.

Hyundai’s compact SUV Kona will launch gasoline, diesel, hybrid, and electric, as well as high-performance N models. From the time of development, Kona has been designed to be equipped from eco-friendly to high-performance powertrain, but it is SUV but boasts excellent body balance.

The Kona N is also equipped with a 2.0-liter gasoline turbo engine, showing a maximum output of 275 hp and a maximum torque of 36 kg.m, and the transmission is expected to be combined with a 6-speed manual transmission and an 8-speed DCT. The Kona N, which is currently under development and testing, is known to be released in 2021.

Latest Hyundai’s N model we talk about is the succesful i30 N family. After receive a facelift, the N variant will be also update with the new design, infotainment system and digital cluster as well as new powertrain, including the 8-speed DCT for the first time.

The latest addition to the N-performance range will be a long awaited one, the i20 N’s. The hot hatch will have engine changes and chassis modifications that will mirror what’s in the i30 N, so expect significantly more firepower than the supermini’s existing engine range and suitable lowering and stiffening of the car’s suspension, alongside performance brakes and more direct ratio steering.

The supermini is expected to have the Smartstream 1.6-liter Turbo with 204 hp. 6-speed manual transmission will be the standard, with a 7-speed DCT transmission that could be optional.