Genesis G70 Shooting Brake Could be Closer Than We Thought 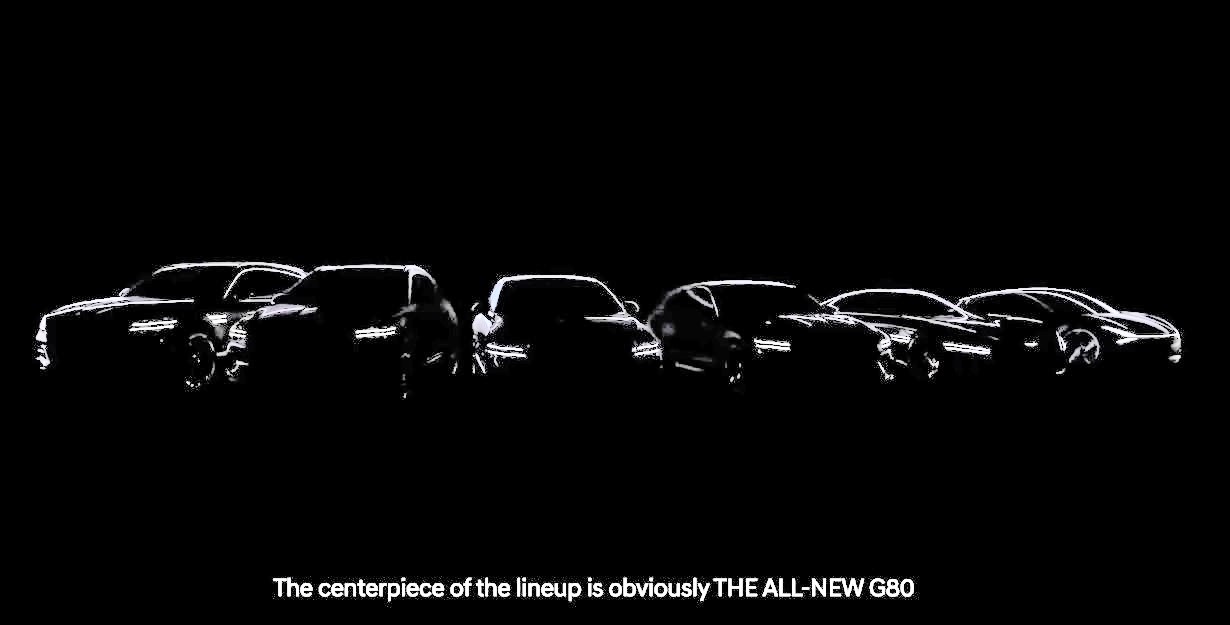 While yesterday we showed up a pair of rendering images of a Genesis G70 Shooting Brake following what Genesis CEO William Lee said to Car and Driver on February that “they have a study for that” today and partnering with Motor1.com we have discovered a image inside All-New G80 Design Making Film Video the same image of 6-car line-up but after lighten the image we discovered an interesting silhouette.

Left to right = GV80, GV70, G80, G70 Shooting Brake?, Essentia & Mint. The G70 shooting brake should be derived from the facelifted G70, which is expected to be unveiled next year. The G70 will be the last Genesis model to be treated to the brand’s new styling language, characterized by quad headlights and taillights and a new signature grille that the brand calls “crest grille.”

It will follow the lead of the recently unveiled GV80 SUV, as well as the All-New G80 premium sedan and mid-size GV70 crossover SUV. The G70 shooting brake will especially target European markets, where models like the BMW 3-series Touring and the Audi A4 Avant are wildly popular and generating far more sales than the sedan models they are based on.