Hyundai Working on Tesla-Like OTA Updates, eG80 to be 1st 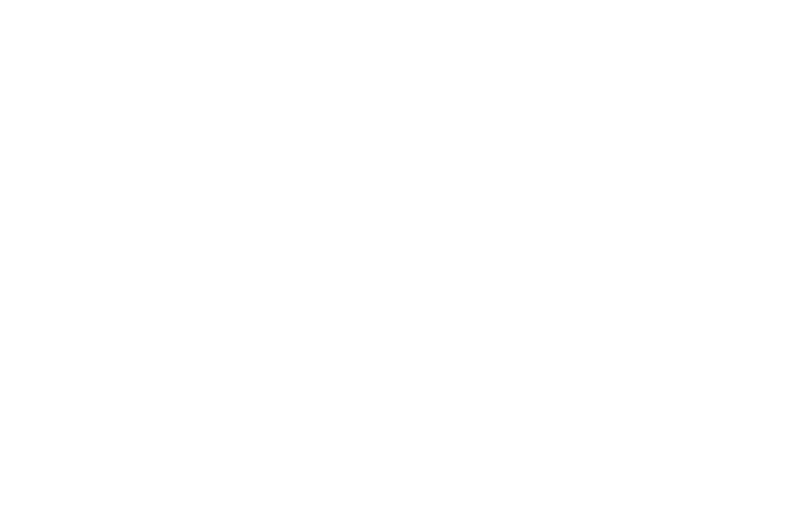 According to Hyundai Motor Group on the 20th, the luxury brand Genesis plans to install the firmware OTA update for the first time in the first electric vehicle eG80 (project name RG3 EV)’, which will be released within two years.

The eG80 will be able to make changes to the entire vehicle, such as improved performance, output and mileage, change of advanced driver assistance system (ADAS) function, connectivity function change, SW error correction, etc. through OTA update. As it is the first high-end sedan electric vehicle of the Hyundai Motor Group, competition with Tesla ‘Model S’, Porsche ‘Taikan’, and Mercedes-Benz ‘EQS’ is also on the rise.

The Hyundai Motor Group expects its G80 EV to be shouldered with the Tesla Model S as it changes the vehicle performance and personality with only an OTA update. Tesla applied the world’s first firmware OTA update. Existing automakers focused on the mechanical (HW) side to improve performance, but Tesla changed the paradigm for improving performance by providing more changes with just a software update.

Hyundai Motor Group applied the OTA function to connect the navigation SW wirelessly for the first time to the Genesis ‘G90’ face lift (partial change) model released in November 2018. Since then, the navigation OTA update function has been expanded to new vehicles such as the 8th-generation Sonata or the new Sorento.

An official from Hyundai Motor Group said, “After introducing ‘Mogen’, the first connected service in Korea in 2003, more than 1 million users have accumulated data for 17 years, and we will be able to show stable and effective OTA services. “In addition to changes in vehicles such as error correction, we will develop into various services such as the Internet of Things (IoT) and autonomous driving suitable for the connected car era in the future.”

Hyundai Motor Group is also focusing on security issues such as hacking that can be derived from the OTA process. This is because automobiles, unlike information technology (IT) devices, can cause human injury or major accidents due to cyber attacks such as hacking.

An official from Hyundai Motor Group said, “It is true that the more important the security issues are, the more active the OTA is, so TF and researchers are developing technologies to prevent hacking.” “It’s important to build and make a safe vehicle that is free from human damage.”