Mysterious Small SUV Could be Next Hyundai A-Segment SUV 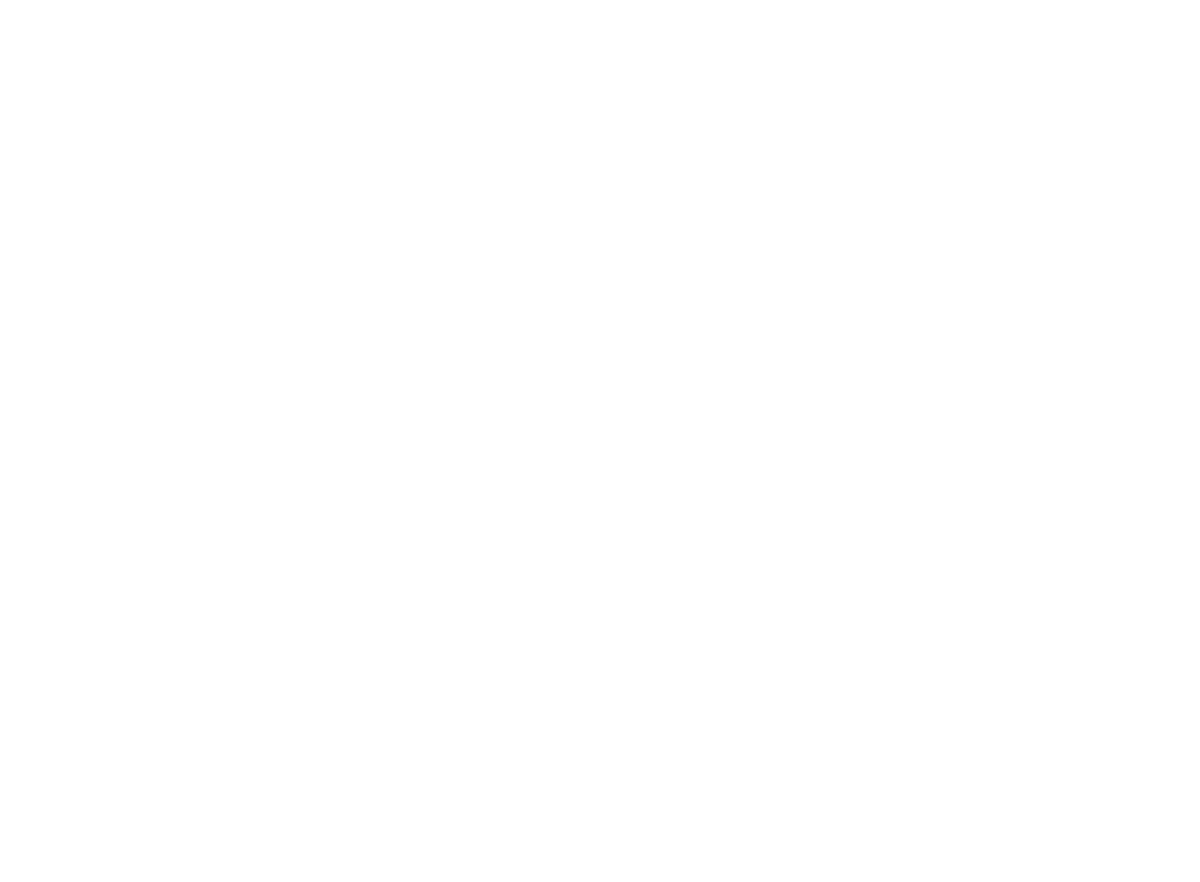 Today we want to share with you these pictures of this mysterious small SUV provided by our friend shingeun_pic, who captured it in South Korea towed by a truck. Thanks to our colleague SHM we can discover more about this new project, codenamed as AX1.

As for the back view, the lamp is not lit, and it is difficult to check the detailed design because the camouflage film is covered with a sponge. Although you can’t see it well, it is assumed that the tail lamp has a horizontal design.

If you look at the part marked by the arrow, there is a lamp on the bumper, but it looks like a turn signal or reversing light is applied to the bumper. The one below it looks like a rear sensor. In the side view, you can see that the window is peculiar it has the rear door handle attached to that part.

There are no information about the powertrain, but it is expected that this small SUV will use the 1.0L gasoline naturally aspirated engine with the possibility of having a 1.0L turbo as a more powerful and punchy option. What are yout thoughts about this tiny SUV?