Kia CV to Be Showcased Before End of February? 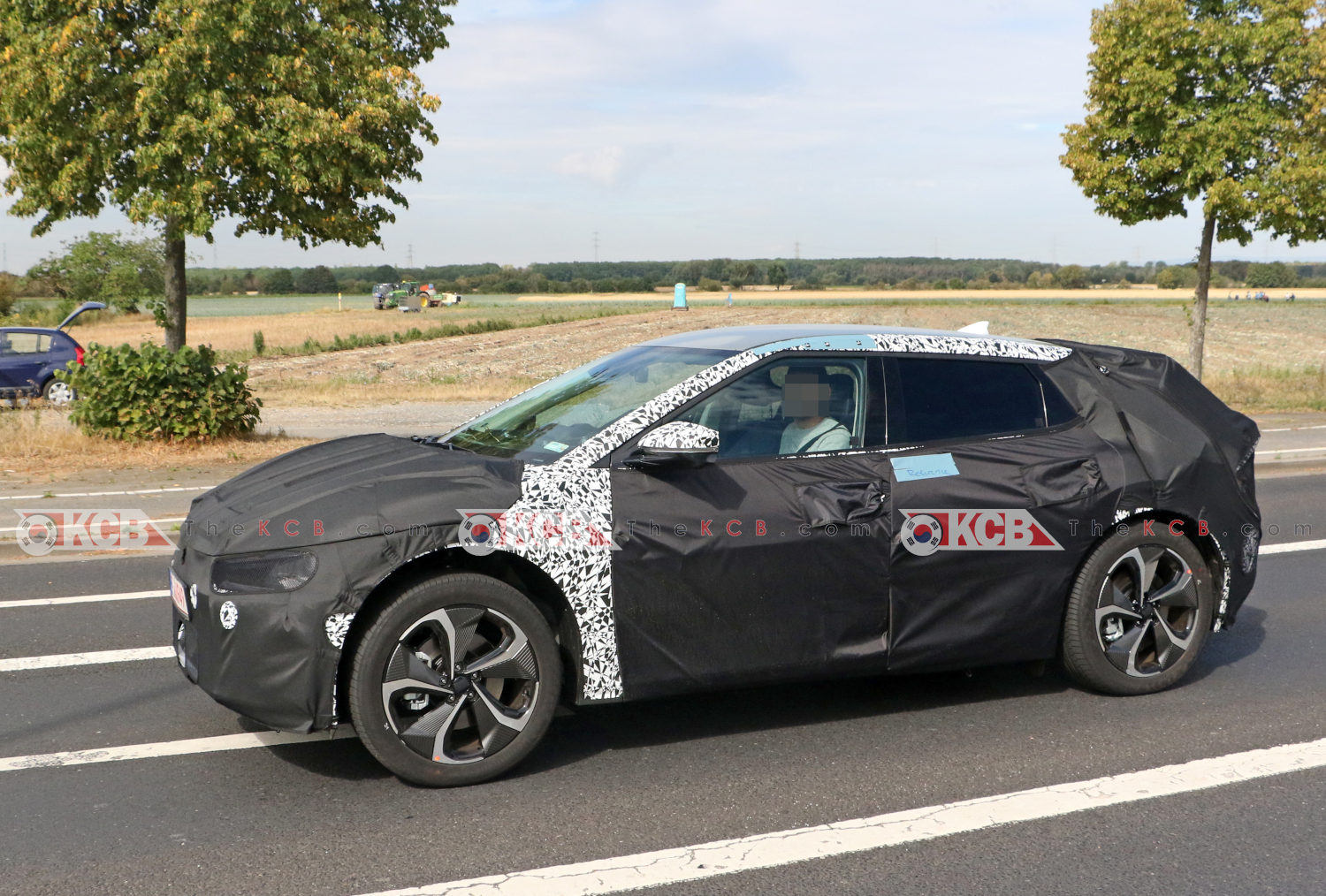 Apparently and according to South Korean media TopRider, the reveal of Kia’s first dedicated EV or Kia CV, that will use Hyundai Motor Group’s new dedicated electric platform or E-GMP, alongside Hyundai’s IONIQ 5 and Genesis GV60 is closer than we thought. The crossover EV is expected to be showcased before the end of February while being released in South Korean in July.