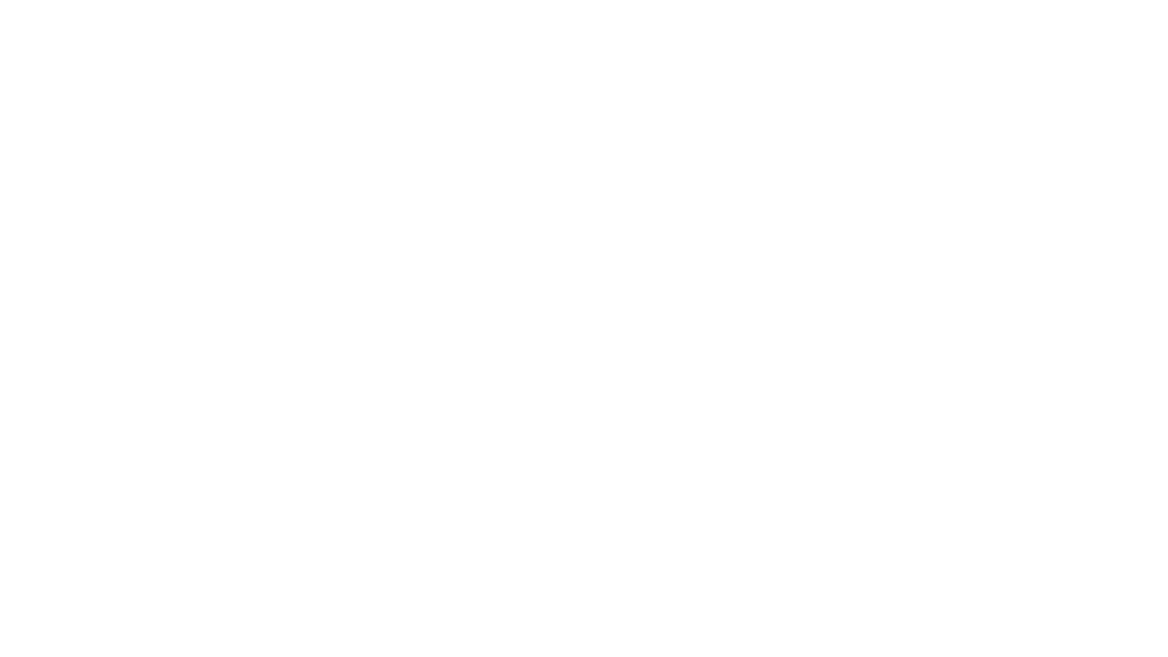 We recently talked about Stinger fate. Kia decided to stop production by the second quarter of 2022. Now the guys at ChosunBiz talked with Kia Officials, while company officials said “Nothing has been confirmed”, according to the report they also talked with Karim Habib, Senior Vice President of Design at Kia, who has given more clues.

According to an interview with Karim Habib, he said: “We are preparing a new model for the Stinger. We want the Stinger spirit to stay at the heart of hunger.” In response to this remark, inside and outside the company, analysis came out that another electric sports sedan might be launched as a replacement of the internal combustion engine Stinger. What remains unknown is if it will be called as Stinger.

According to the local industry sources, during July 16th Kia released its production plans for all of its South Korean plants, including the Sohari Plant, for the 2022 year and revealed bad news for Stinger. According to that plan, Kia will cease the production of the Stinger by the second quarter of 2022 after several adjustments due to continued sluggish sales.

During earlier 2022, Kia will transforms the lines at Sohari Plant to start the mass production of electrified vehicles such as the Carnival Hybrid variant so this is the first time that the Stinger fate has been formalized.

The Stinger is an unique RWD sports coupe these days

However, in the same year, when Genesis released the G70 sports sedan based on the same platform and powertrain, the mood changed. In 2017, when the two cars were released, the Stinger sold more than the G70, but the G70’s dominance continued from 2018.

At first, the industry predicted that Kia would discontinue the Stinger around 2024, considering the replacement cycle of domestic cars. However, due to continued sluggish sales, it is confirmed that the schedule has been slightly advanced. At the time of the launch of the Stinger, Kia expected 1,500 units per month as a sales target, but the performance of the Stinger in the last two years was less than half of the target.

So know, will Kia replace it with an electric sedan? Or it’s the EV6 already kind of a replacement?