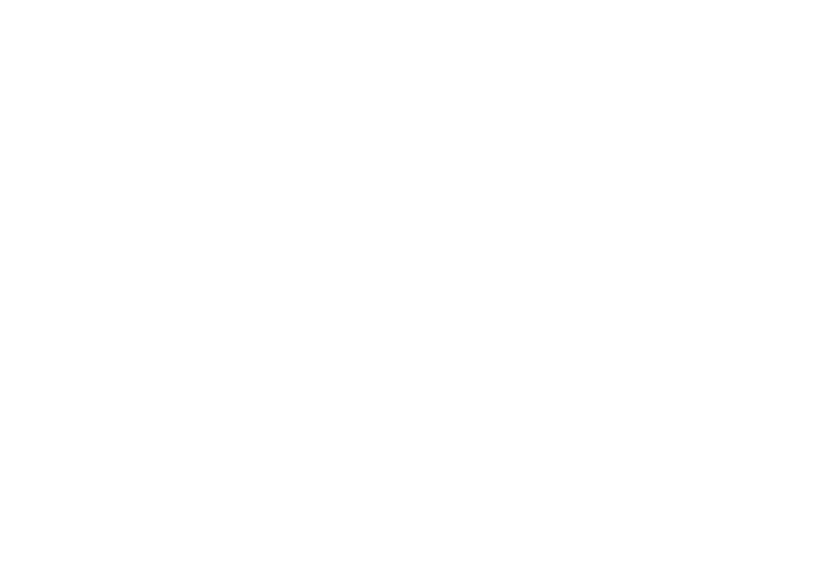 When Kia released the CEED range facelift back in July, 2021, we expected that they also reveal the XCEED facelift at the same time but unfortunately they did not mentioned a word about its best seller. Today we want to share with you the first picture of the refreshed XCEED.

Launched in June 2019, like a year later compared to the CEED hatchback, the XCEED has well received and in some countries surpassed its regular brother in terms of sales thanks to its crossover look, with nowadays is the most demanded.

As the CEED, we expect that the XCEED facelift receives a similar treatment as the hatchback including revised engines, new front and rear bumpers design and as we can see in the picture, top of the line will have 48-LED taillight premiered on the CEED GT-Line.

Inside, like in the CEED range, we expect updated digital cluster system and graphics as well as new upholstery and interior garnish. Outside we expect new colors like the Experience Green, Yucca Steel Gray and new wheels design.

Will have this time the XCEED a GT-Line version with body colored side skirts, fender which currently uses black cladding?.