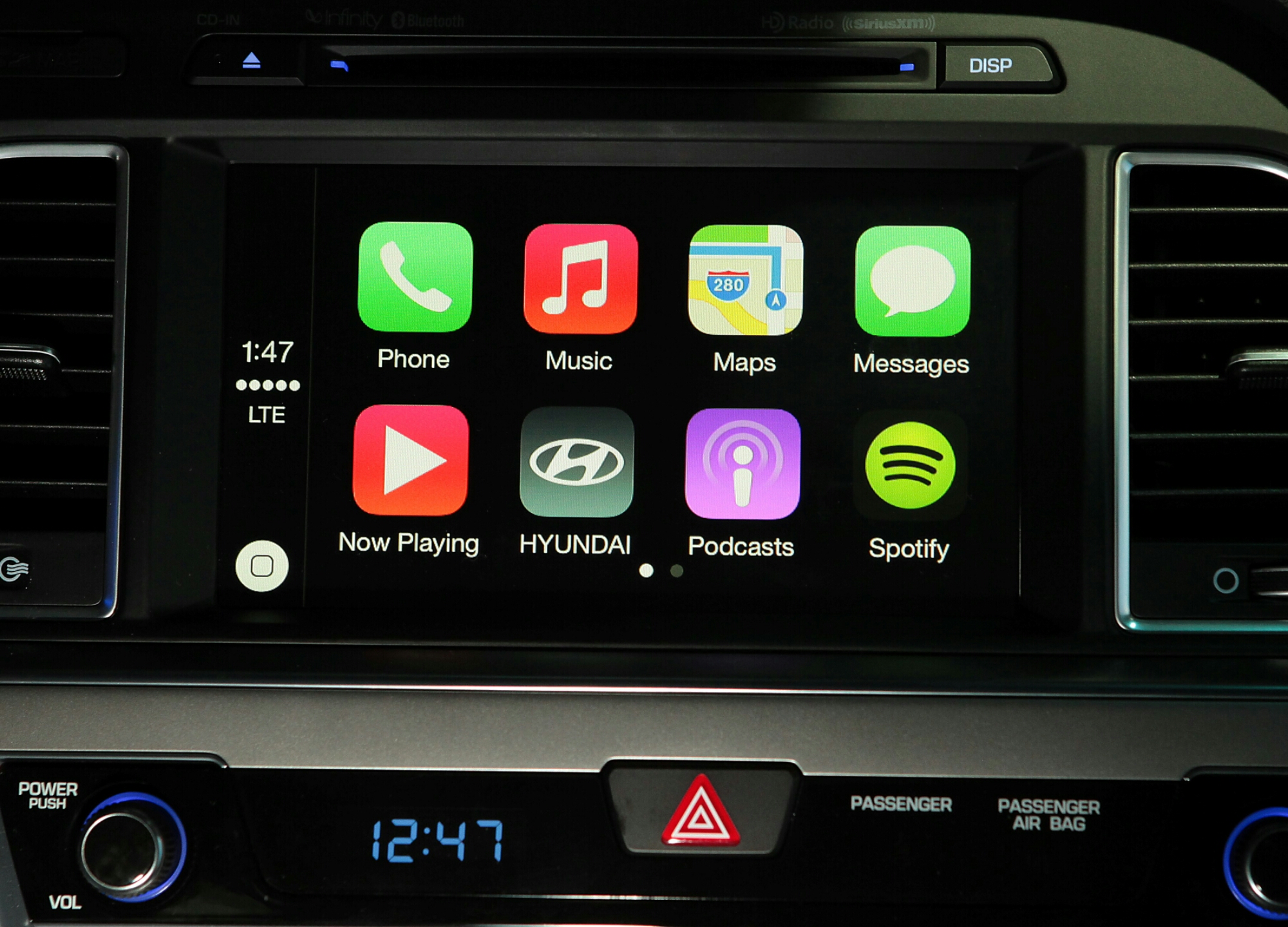 The dueling operating systems from Apple Inc. and Google Inc. already run on 95 percent of the smartphones sold around the world. Now the two giants are about to go head to head in the next frontier of mobile computing: the automobile.

The sources said Google’s interface, called Google Auto Link during development, would directly compete with CarPlay, the iPhone interface that Apple revealed in March at the Geneva auto show.

This emerging front in the Apple-Google competition is for “projected” systems, which allow a smartphone’s functions and apps to be controlled with a car’s controls and display screen. It is being driven by automakers’ desire to appeal to buyers who live a connected lifestyle, said Mark Boyadjis, a senior analyst at IHS Automotive.

“Generally speaking, that connected lifestyle is taking place either in an Apple ecosystem or a Google ecosystem,” he said. “To know that your car can now get connected to that ecosystem — that’s going to be a pretty powerful selling point.”

Ferrari was first to sell a car with the CarPlay system: the FF grand tourer, in which Apple’s system can be activated with the touch of a button. Several other automakers have plans to offer CarPlay this year, including Hyundai, which has announced it will be offered in the redesigned 2015 Hyundai Sonata.

Google’s plans don’t end with projected systems, though. The company has found some success offering Android as an open-source operating system for cars such as the Kia Soul, which uses it for the underpinnings of its UVO infotainment system.

Some experts believe Google’s goal is to turn Android into a standard interface for drivers, not just an underlying operating system. Such standardization would mean pushing aside carmakers’ proprietary mapping and entertainment systems, making it harder for car companies to differentiate themselves.

“If they want to be compelling to consumers, it’s going to be difficult,” said Thilo Koslowski, an analyst at Gartner Inc., “because other companies will have the exact same thing.”