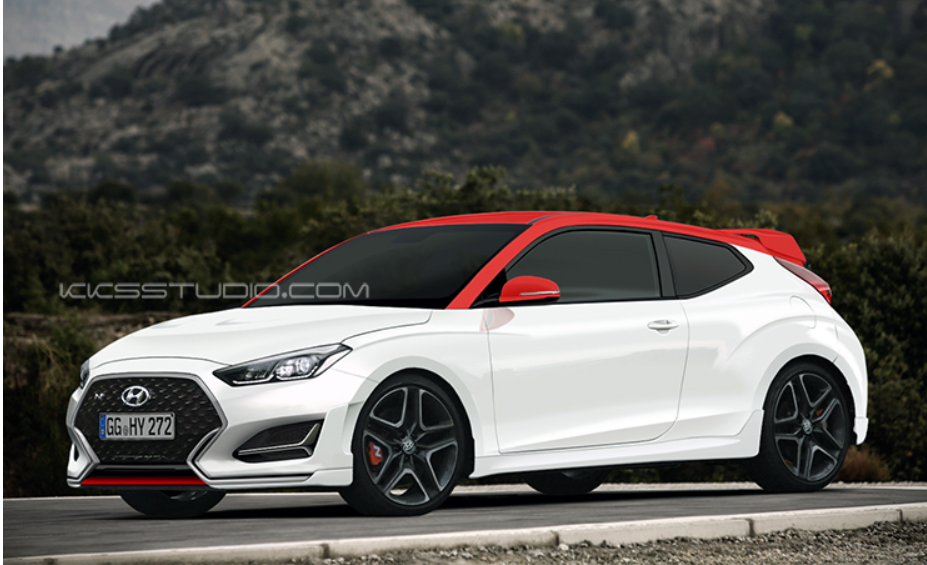 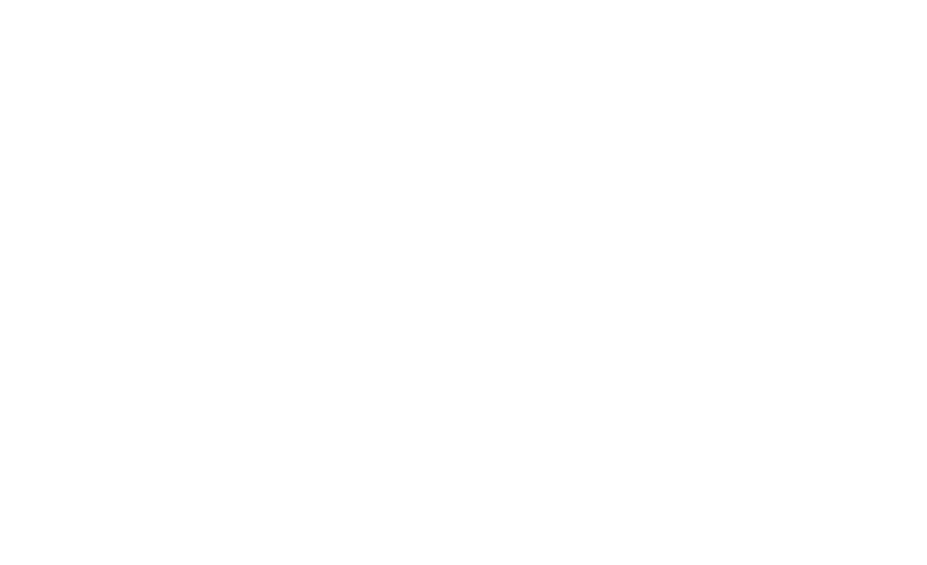 During October, the Hyundai Veloster has suffered a 83% sales drop in North America. Despite the new Veloster is still in works, today we want to share with you an un-official render that I think it is very close to the final model.

[ads id=”0″ style=”float:left;padding:6px;”]The Hyundai Veloster has been an interesting model for the brand and it’s second generation were a long awaited model for the fans.

We all know about the polarizing design and third door that drew so much attention to the model, with some naming it a “reverse halo car” because it showcases what Hyundai is capable of in terms of design and engineering while remaining near the bottom of the Hyundai lineup in terms of pricing.

The Veloster handily outsold its only true competitor in the USA market, the Scion tC, at about 30,000 units a year compared to less than 20,000 tCs sold. 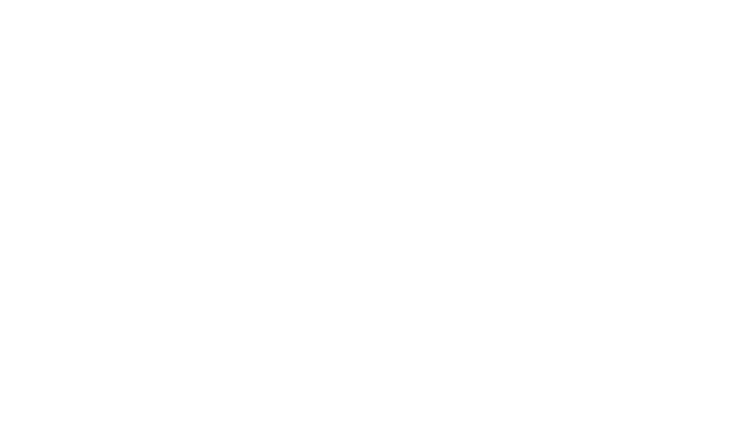 Now that Scion is dead and the tC along with it, the Veloster doesn’t have any direct competitors in the US (the closest being the new Honda Civic Coupe, which is not a hatchback). Other markets didn’t fare as well for the Veloster; for example, it’s no longer sold in Europe despite the popularity of hatches because it never successfully attracted VW Scirocco and Citroen DS3 customers in Europe.

All-new Hyundai Veloster is set to debut during this year, and will share powertrain with the i30N, and probably will be available only in several markets where the i30 N is not available, like in the US.