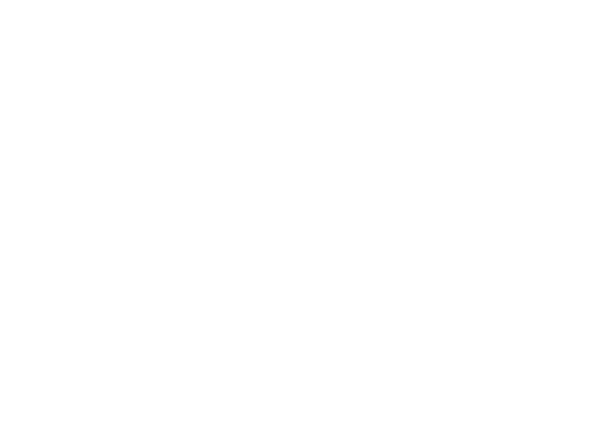 After Coronavirus outbreak canceled Geneva Motor Show, and with the situation of the virus clearly decreasing in South Korea, looks like Kia Motors plans to make available soon the next-generation Sorento for the local media to be tested as we have received this pictures of a big room plenty of Sorento’s. The media event was held for tomorrow, March 10th, but it is still unclear if will happen.