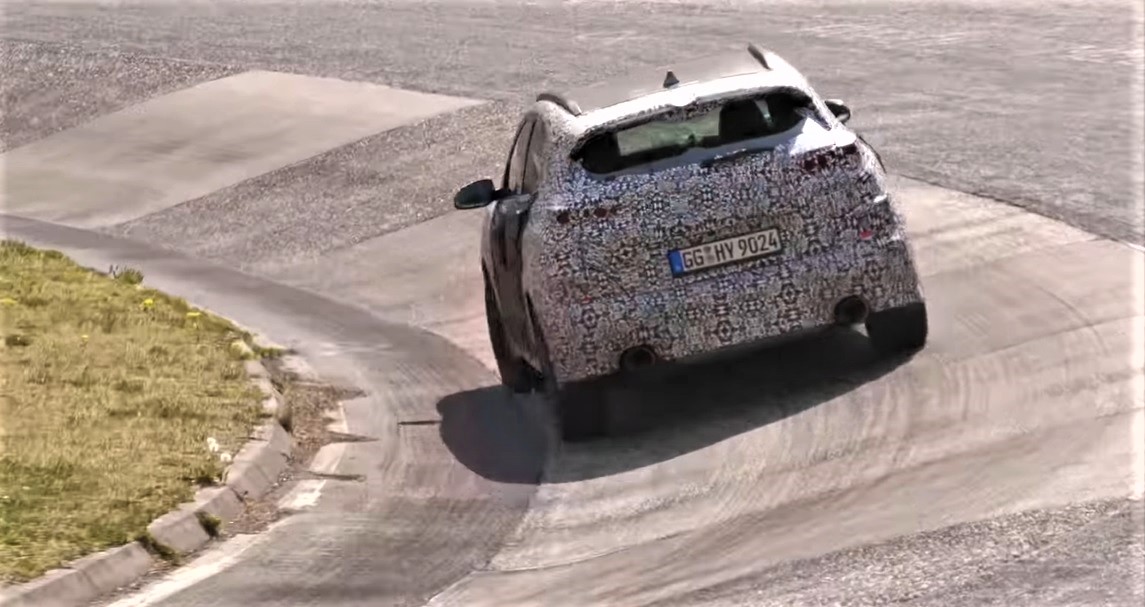 Today and courtesy of AutoAddiction Youtube channel we can share with you this video of the Hyundai Kona N spied while testing inside Nürburgring with less camouflage than before and allowing us to heard the new N-family member.