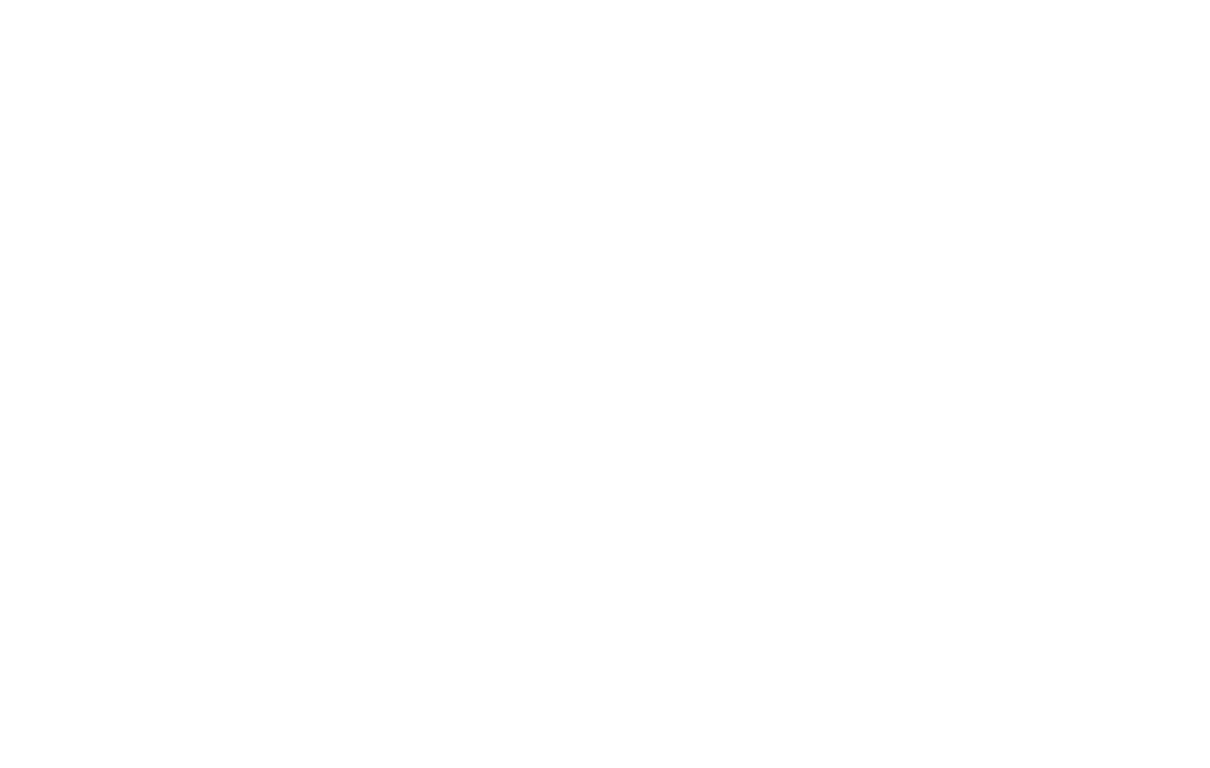 As we have advanced (and also spotted), Kia will change its logo and now Kia Motors Corporation president, Ho Sung Song have confirmed in an interview with Automotive News. Internal communication of the strategy begins this fall, with information going public in January.