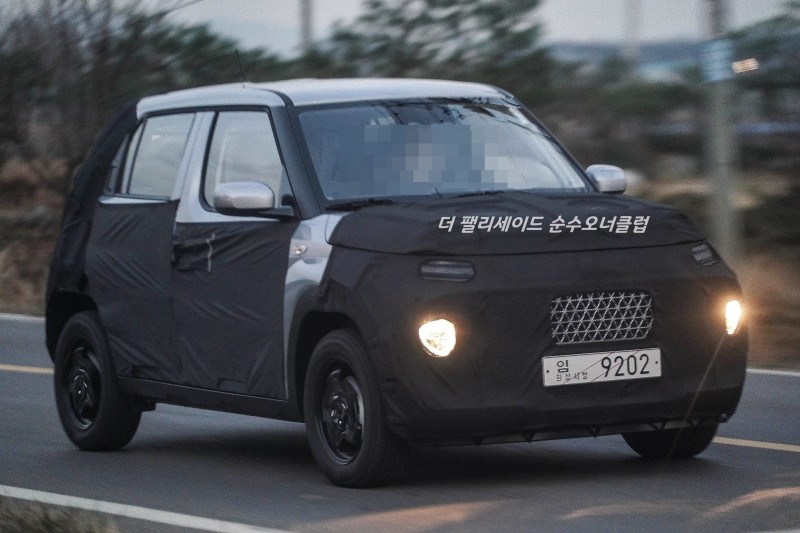 Today we want to share with you new pictures of Hyundai’s new small SUV thanks to our colleagues at AutoPost, who have caught it while testing drive close to Hyundai R&D Center in Namyang, South Korea. This new project, codenamed as AX1, is small SUV initially set for Indian market but could arrive to Europe as an entry SUV.

← Prev: Watch the Livestream: Introducing New Kia This is it! Check out Kia's New Logo →