Genesis Will Create Its Own Bespoke Department 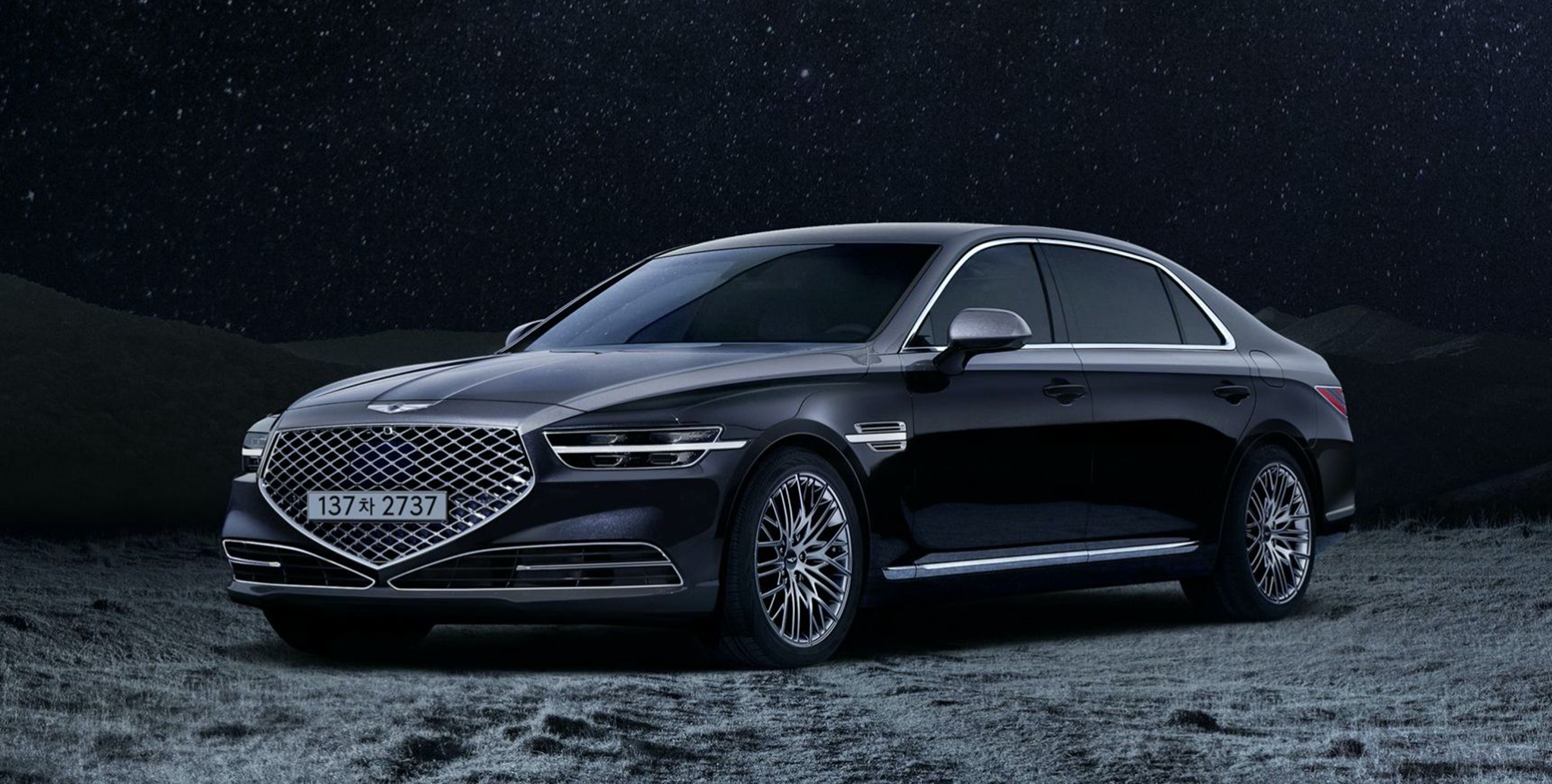 According to the latest reports from South Korea, Hyundai Motor Group’s Genesis luxury brand has established a dedicated organization for bespoke vehicles. The new organization will be in charge of establishing the bespoke strategy following what other luxury brands already have done.

At first, the new dedicated organization will focus on create and release various special edition models through the new bespoke strategy. Currently, other premium brands like Mercedes-Benz or BMW have released various special edition models during the live-cycle of the vehicles. This strategy intend to take consumer interest back in the model by producing a special limited edition model that differentiates the design, interior finish or event engine power, before the introduction of the next-gen model.

So now the South Korean luxury brand also plans to introduce a personal owner model for a small number of VIP customer. A part of the plan is to enhance brand’s premium car image by developing bullet-proof vehicles to be used for ceremonial purposes or even custom vehicles that reflect the tastes and needs of individual customers.

Genesis has been experimenting with various bespoke strategies before the official launch of the brand in 2015. For example with the 1,200 unit limited edition model ‘Genesis Prada’ in collaboration with the Italian luxury brand Prada in 2011. In 2013, the Genesis Hermes was also introduced in the form of a show car.

After the brand was officialy launched as a separated brand back in 2015, Genesis launched another special edition model based on the Genesis flagship sedan G90 during July 2020. The 50 units limited edition G90 Stardust set a record of being sold out in just one day. Using the success of Stardust as a stepping stone, Genesis now plans to expand the launch of special edition models in the future.

Recently, the brand introduced ‘Your Genesis’, which shows its bespoke sales strategy, with the recent launch of its sports utility vehicle (SUV) GV80. This program is a new ordering system that allows customers to combine only the specifications they want. For example, you can choose a GV80 with up to 104,000 combinations. From powertrain, transmission to seat arrangement, interior and exterior colors or other options to your liking. Your Genesis is set to arrive into global markets such as US, China and Europe to expand consumer choice.

Company’s official said, “Genesis is strengthening the bespoke program, which has been mainly implemented by high-end car brands like Rolls-Royce and Bentley,”