Kia Corporation has announced that the all-new K8 went on-sale in the Korean market today. Following its debut market launch in Korea, the K8 will also be made available in selected global markets later this year. The Kia K8 combines cutting-edge innovation, dynamic performance and contemporary design to establish new benchmarks for premium quality in the sedan class.

END_OF_DOCUMENT_TOKEN_TO_BE_REPLACED

Hyundai Motor’s Asan plant will be temporarily suspended until the 6th of January according to a report from Yonhap News. According to the newspaper, the production suspension happened in order to control Sonata’s inventory due to sluggish sales.

END_OF_DOCUMENT_TOKEN_TO_BE_REPLACED

Today Genesis held in South Korea a curious event where placed several GV70 parked around Seoul and also make a few driving routes to make some hype about the upcoming mid-sized SUV. So the guys at GV70 club have photographed this GV70 Sport in matte green, also includinf the first look inside.

END_OF_DOCUMENT_TOKEN_TO_BE_REPLACED 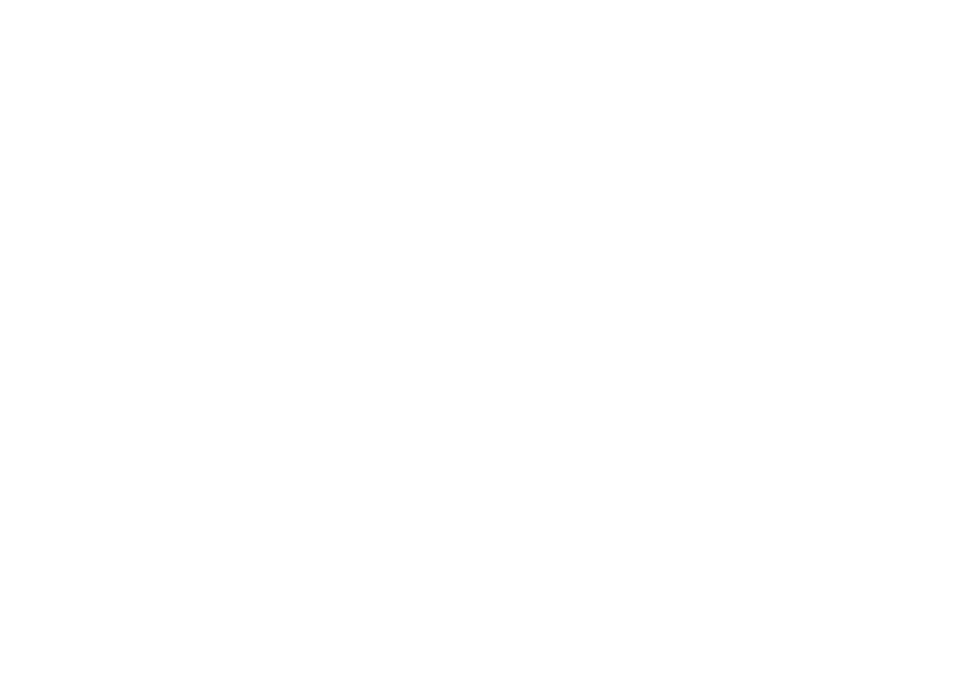 Today Hyundai Motor Company launched ‘The New Kona’ on its local market in South Korea, a model that improves its marketability. The new car is an improved version of the Kona model launched back in 2017, and achieves a more sleek design, dynamic driving performance, and promised best-in-class fuel economy.

END_OF_DOCUMENT_TOKEN_TO_BE_REPLACED

While April is just around the corner, Kia Motors announced today that it will release the 2021 K7. What is this? Yes, it is just an updated version of the current K7 facelift that adds a new design radiator grille, applies electronic shifting levers as standard, and improves noise and vibration (NVH) to enhance comfort and driving performance.

END_OF_DOCUMENT_TOKEN_TO_BE_REPLACED 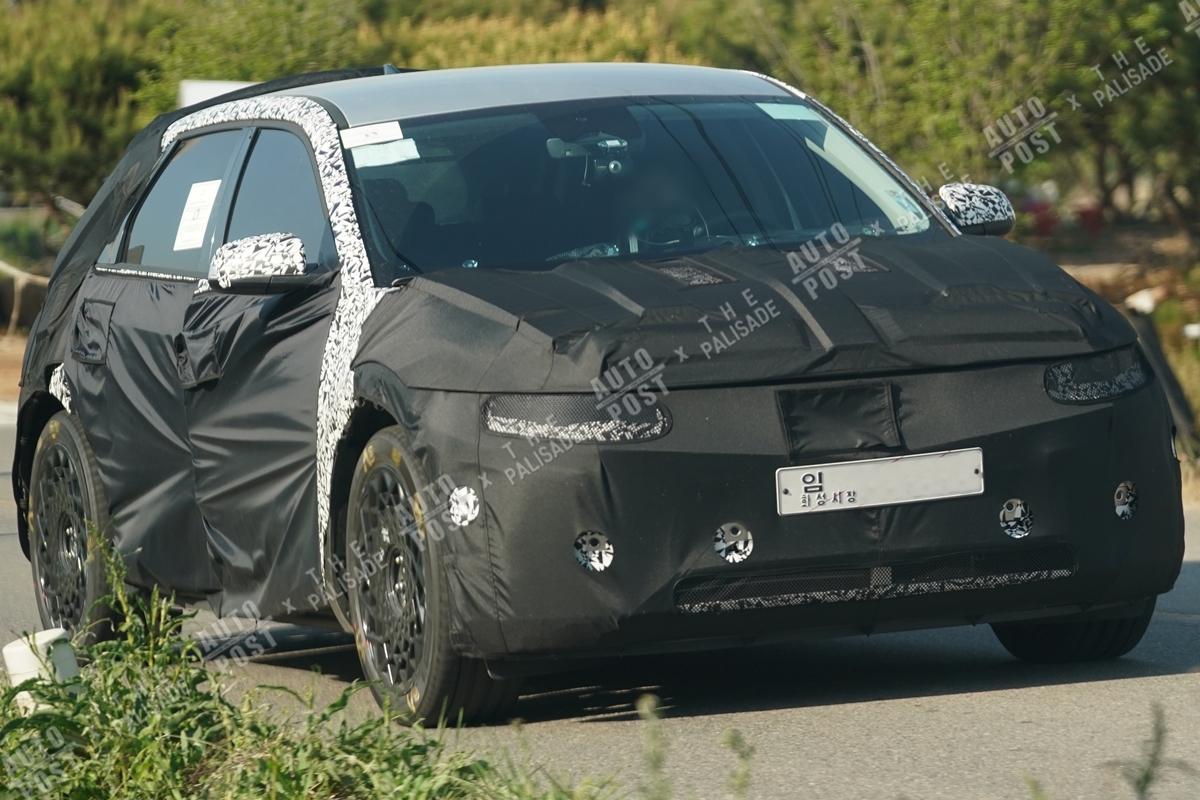