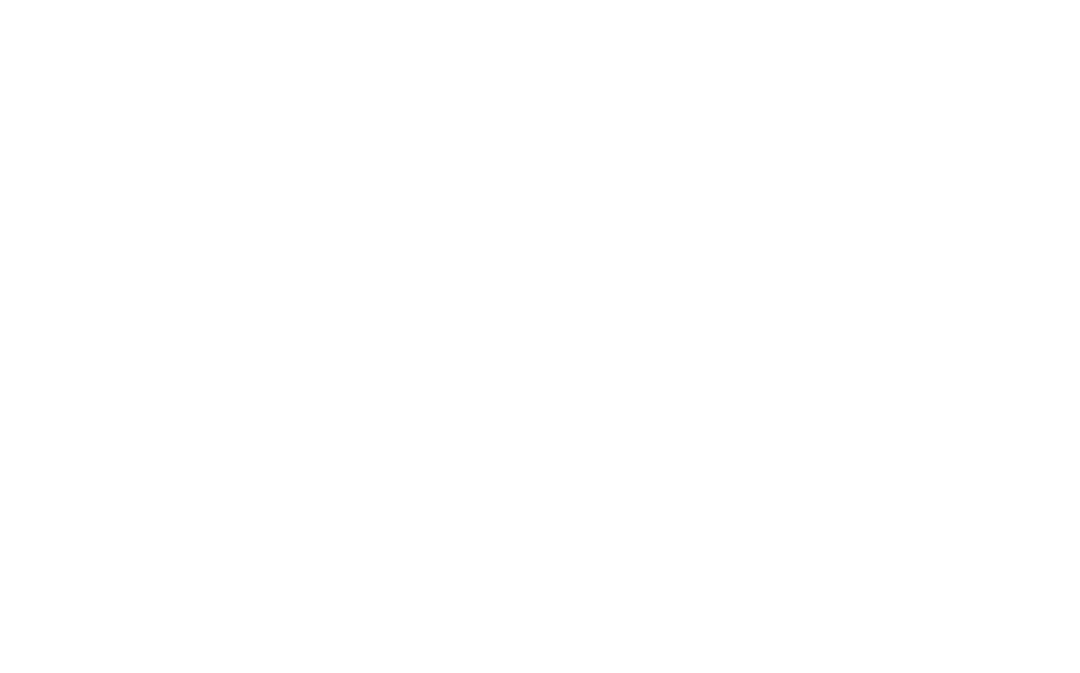 Thanks to our follower Dinesh Thangavel we have got access to the Hyundai Tucson first official teaser video a few hours before the reveal. The 4th generation Tucson is set for world premiere on September 14th.

END_OF_DOCUMENT_TOKEN_TO_BE_REPLACED

Kia Forte Facelift Spied In & Out

Our friend SHM surprised us today new spy pictures of the mid-cycle facelift for the Kia Forte. Kia already started the real world test drive a few weeks ago and now we can see more details. The refreshed Forte (also known as K3 in the local market) will receive a similar treatment as the recently released Stinger, with new headlights, taillights and larger infotainment system.

END_OF_DOCUMENT_TOKEN_TO_BE_REPLACED

While a few days ago we have seen an early prototypes of the new Elantra N version near their European test center courtesy of SB-Medien, today and thanks to our colleagues at AutoPost we can share new pictures of another prototype caught in South Korea with new wheels (could be production?) and test-purposes exhaust pipes.