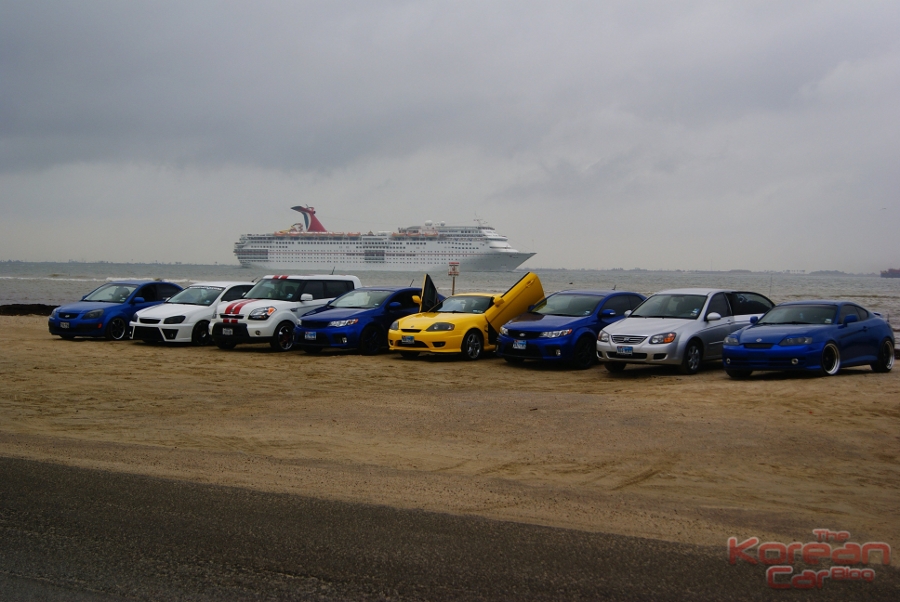 I’m glad to announce another successful meet in the big state of Texas this past saturday with the power of the great Korean Automaker,  Hyundai and Kia. This meet was set and organize within a month and for been that quick we had a great turn out, meeting new people and seeing old friends. 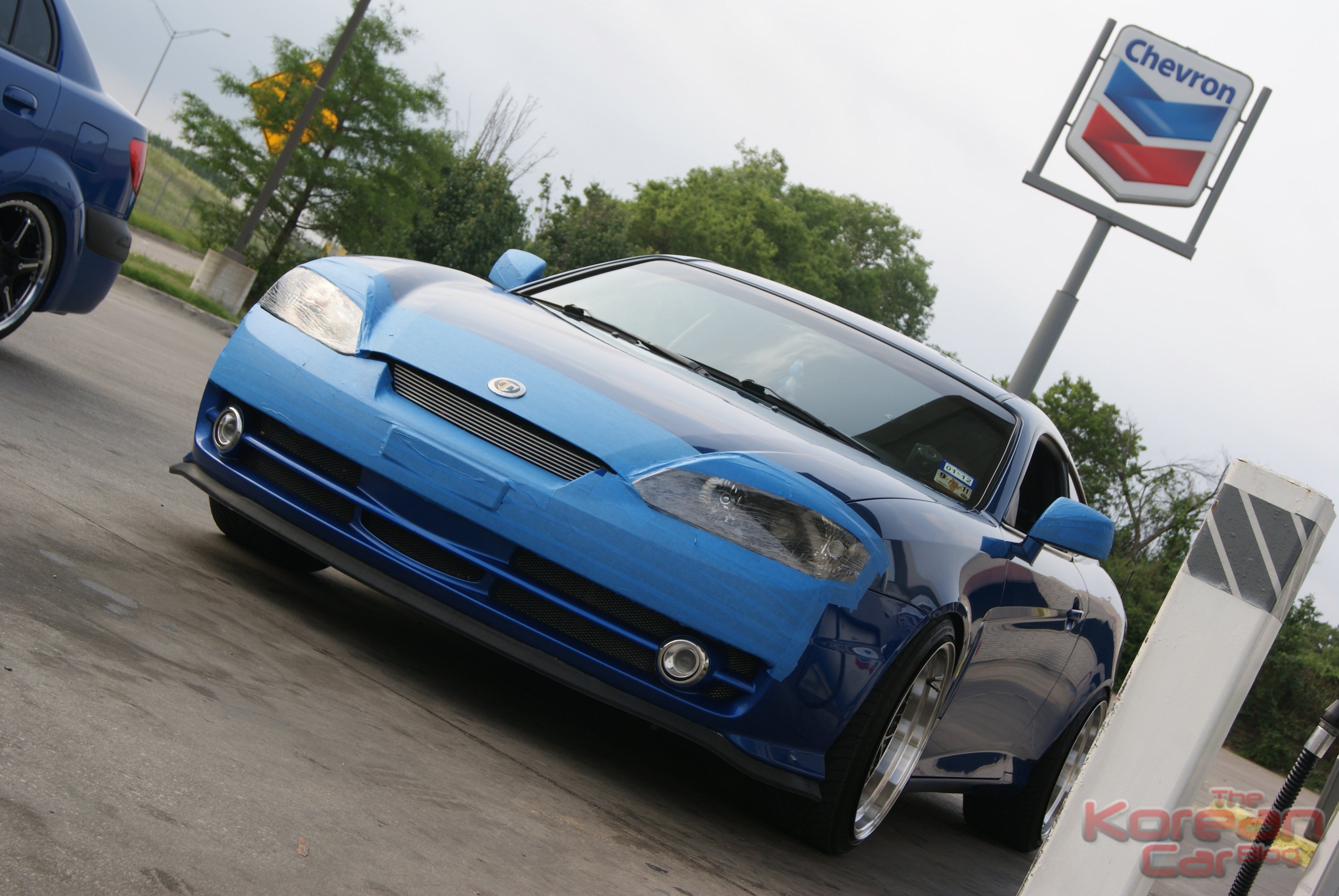 This how the day started, it was very cloudy on the city of Dallas with some chances of rain. We all met at a gas station outside Dallas since each person from Dallas/Fort Worth was far apart from each other. We had some delays here and there but finally we were able to get together and drive to Houston. On our way to Houston I took some rolling shot which some of them came out decent, some others not so good 🙂 but after 4 hrs driving south we finally reach Houston! And there we had San Antonio and Houston crew waiting for us. We took couple picture while we rest at the same time before heading to Galveston. We had some problems riding as a group at the beggining since from the location we left it was dificult to leave as a group due to traffic at the moment. So we had to park again in a different spot regroup and finally after 1 hr driving we made it to Galveston! Thanks to all Texas Member!! Without you guys this would not be possible.

Here i leave you the pictures I took, and if you would like to see all (296 pics) of them click here and view the complete flickr album.