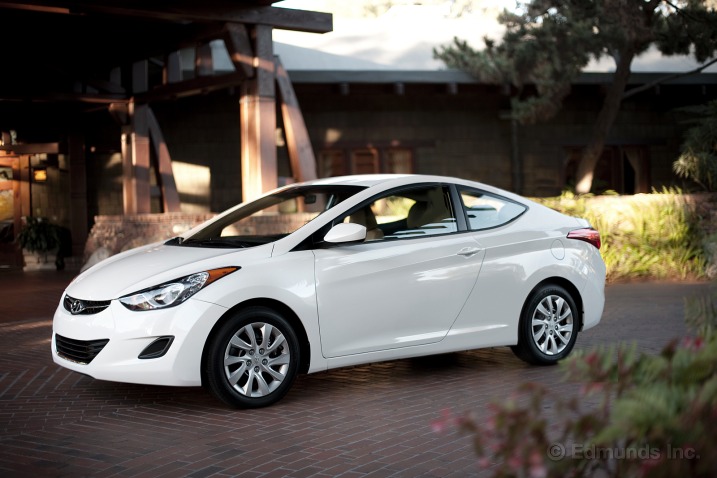 According Inside Line, Hyundai is planning to unveil a new coupe version based on the Elantra at the 2011 Los Angeles Auto Show. The two-door compact would help the 40-mpg Elantra compete more effectively against the rival Honda Civic Coupe, and as IL points out, the vehicle would also set the stage for an R-Spec offering, as well.

Hyundai is also likely to create an Elantra R-Spec in 2012. The new R-Spec version could be include a 208 horsepower turbocharged 1.6 four-cylinder gasoline direct injection (GDi) engine, but at first, buyers can expect the same 1.8-liter Nu showed in Elantra Sedan. Still, that engine delivers 148 horsepower and 131 pound-feet of torque. Those numbers beat out the Civic by 8 hp and 3 lb-ft of torque while delivering better fuel economy.

Rendering courtesy of Inside Line.