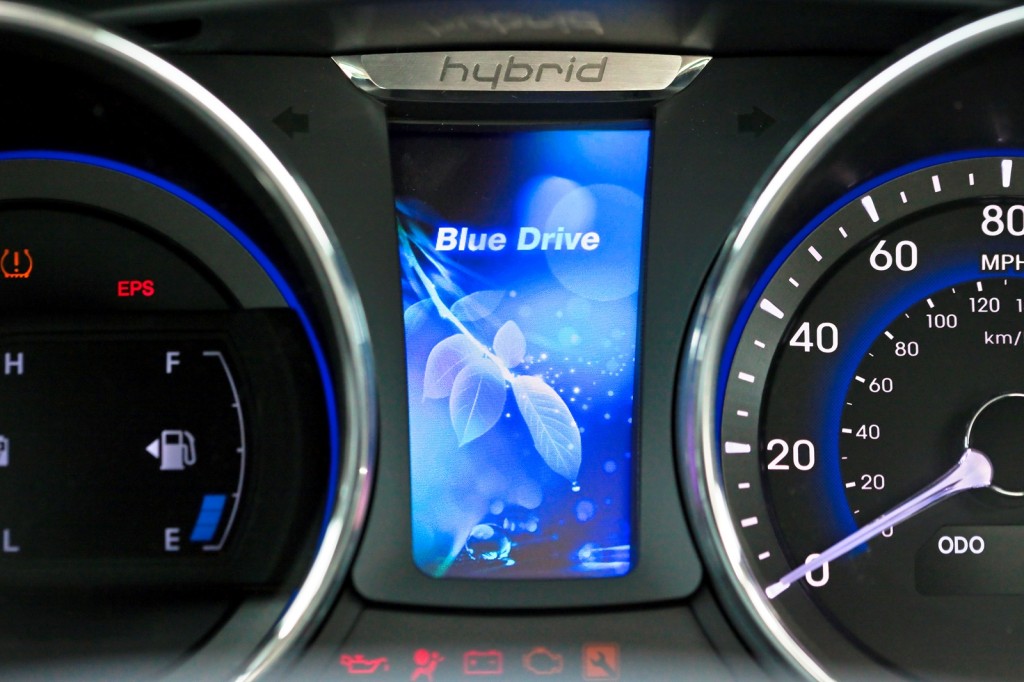 According to a report published by German publication Auto Motor und Sport Magazine, Hyundai is preparing to compete against Toyota Prius plug-in hybrid by unveiling a hybridized i30 hatchback next year.

The revolutionary i30 plug-in hybrid car, which will allow drivers to operate in electric mode only, is set to make its official public premiere just before the end of 2012, while serial mass production is slated to commence during the first quarter of 2013.

Hyundai’s first-ever plug-in hybrid car will be produced at the automaker’s European manufacturing plant located in Czech Republic and will be marketed exclusively in Europe. However, latest automotive media reports also suggest that the carmaker’s forth-coming highly-efficient plug-in hybrid car could also debut in the States wearing the Elantra Touring badge.

There are currently no technical details about the car’s powertrain technology available, but we have gathered some information about its pricing. The Hyundai i30 plug-in hybrid is expected to be the cheapest plug-in hybrid vehicle available in Europe, undercutting its main rivals, the Toyota Prius and Opel Ampera (know also as Chevy Volt in the USA), by several thousand Euros!

According to sources close to Hyundai, the i30 plug-in hybrid car will cost approximately 26.000 Euros when it arrives to the dealerships across Europe.