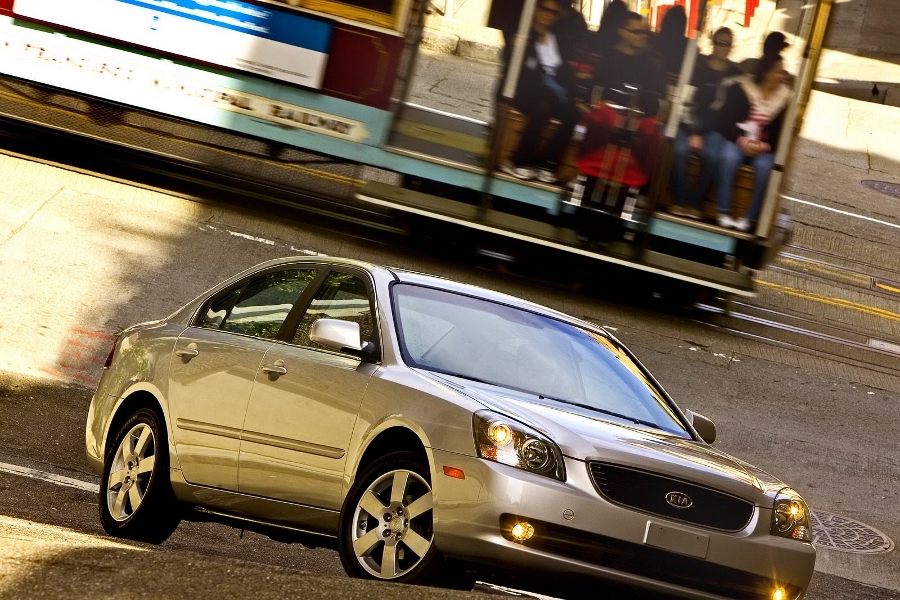 Kia said the clock spring contact assembly for the driver’s airbag supplemental restraint system may become damaged through usage over time. According to the National Highway Traffic Safety Administration (NHTSA), the condition will cause the airbag warning lamp on the instrument panel to illuminate, notifying the driver that the airbag system requires service, and may cause the driver’s airbag to not deploy in a crash.

Kia said it found warranty claims for the issue, but said it was not related to any crashes or injuries related to the issue. Kia will notify owners in March—- and will first fix all vehicles that have the airbag warning light on — in order to assure they have enough parts on hand.