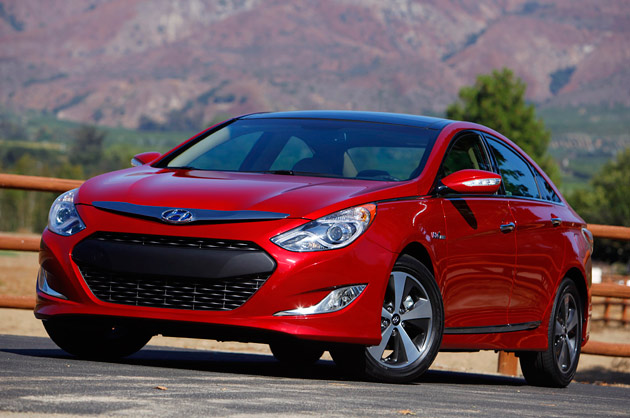 The National Highway Transportation Safety Administration (NHTSA) told Hyundai to replace the center rear seat belts in 14,728 Sonata Hybrids made between 2011 and 2012, but the Korean automaker declined.

It comes down to a dispute over why the belts need to be changed. U.S. safety regulations prohibit using “a release mechanism that detaches both the lap and shoulder portion at the lower anchorage point,” in the middle position of the rear seat.

Hyundai agreed to comply by repairing the 1,633 Hyundai Sonata Hybrids, but is reluctant to do the same for the 13,095 that already sold. The company argues that there isn’t a safety risk, and is filing for an exemption.

NHTSA will review Hyundai’s filing, but if the petition is denied, the company will need to proceed as initially advised. Only the hybrid versions of the car are affected. If the request is denied, Hyundai will contact vehicle owners, but because of the uncertain circumstances it would behoove owners to sign up for NHTSA’s recall notification system, just in case details slip through the cracks.