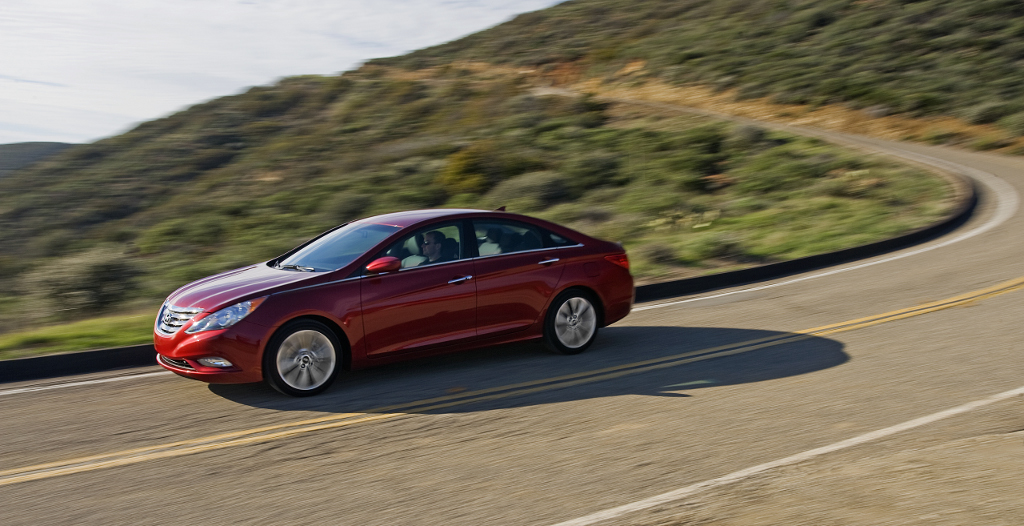 Hyundai Motor Company plans to launch a revamped version of its flagship Sonata sedan in 2014, its chief executive Kim Choon-ho told Reuters on Wednesday. The latest version of the mid-sized sedan was launched in September 2009 in South Korea and early 2010 in the United States.

Kim also told Reuters on the sidelines of an industry meeting that the revamped version of the large-sized Hyundai Genesis would be introduced in late 2013. 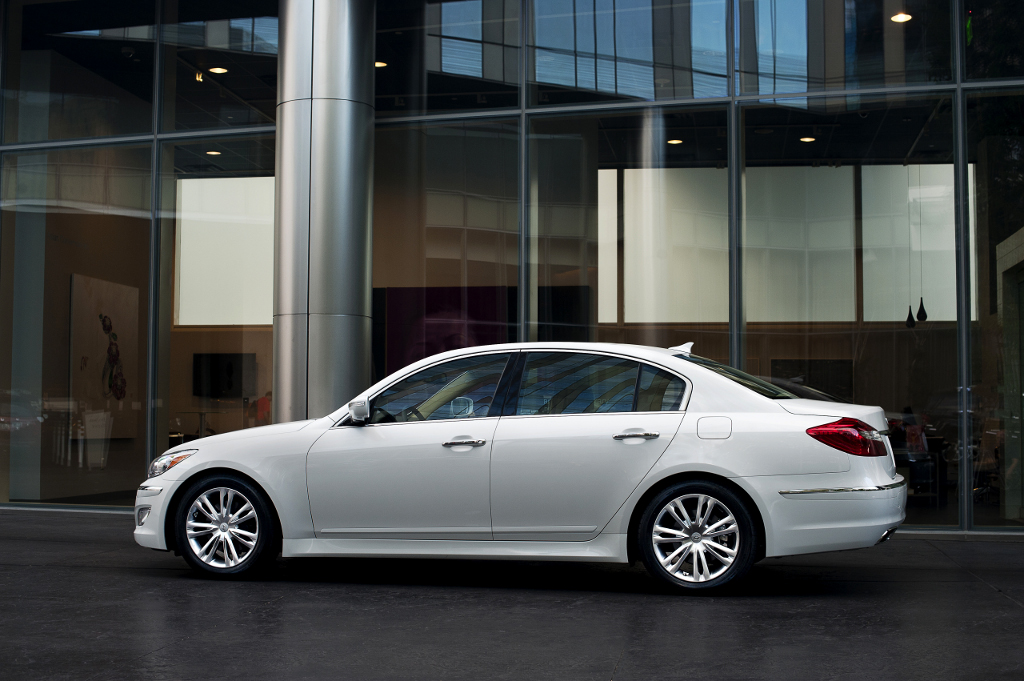