Hyundai moves from "value brand to a valuable brand" 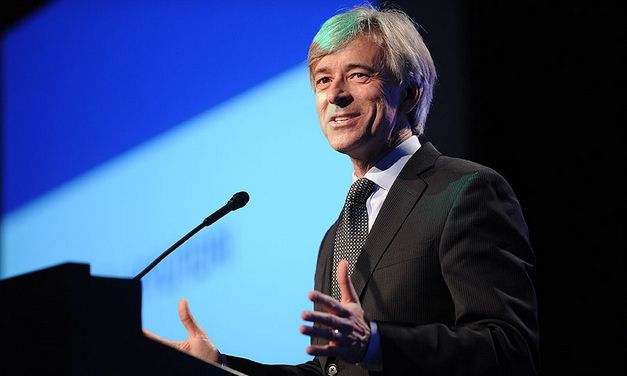 Hyundai Motor America CEO John Krafcik talks a lot these days about transitioning from a “value brand to a valuable brand.” He’s got the slides to back him: Hyundai has the lowest cash incentives in the biz and the second smallest discount from sticker prices.

But I see another transition, in how Hyundai operates as a business. For all that glitzy sevenfold growth in 15 years, from 0.7 percent of the U.S. auto market in 1996 to 5.1 percent last year, Hyundai sure is staid. I mean that as a compliment: a preference for basic blocking and tackling over trick plays.

When I started as Los Angeles bureau chief in 1986, Hyundai had just entered the U.S. market. The Excel was a pure price play. Hyundai grabbed a 1.1 percent market share its first year. And the next year, it hit a wall. On American roads, Hyundais broke. The crisis came a decade later.

Banks wouldn’t write paper on Hyundais. Too many customers stopped paying when 2-year-old powertains failed. Hyundai’s quality obsession started as self-defense, but to its credit the automaker turned its near-fatal weakness into its strength. 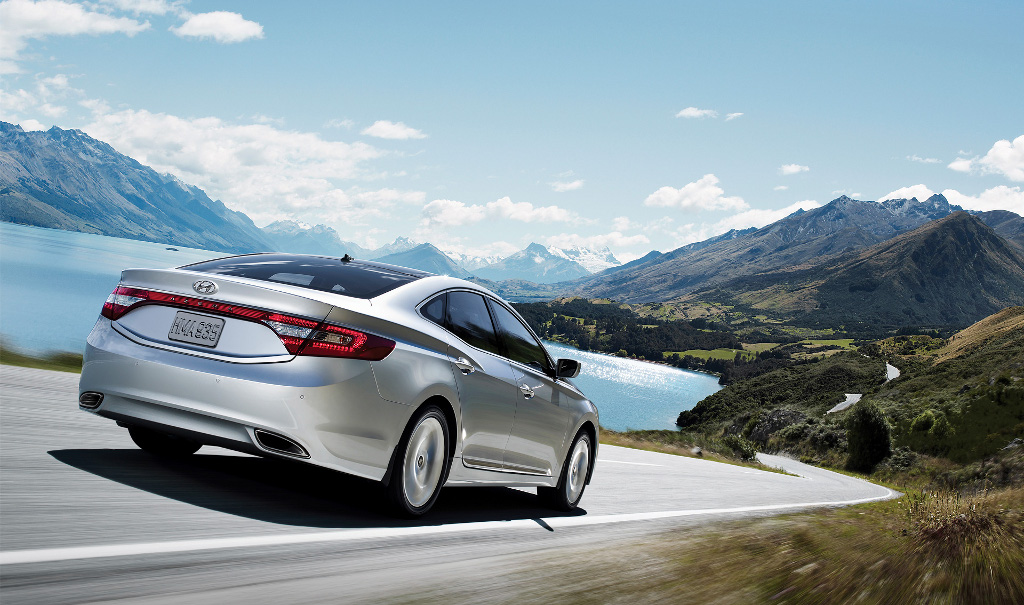 I disagree. Hyundai moved to the heart of where it saw the market going. And you don’t get to be the most fuel–efficient U.S. brand by flogging old-technology powertrains. Its growth flows from setting and pursuing consistent goals.  Now, as America’s sixth-best-selling brand, Hyundai has the heft to pursue some niches and refine offerings in smaller segments.

Like the new-generation Azera in the large-sedan segment. The niche is smaller than small- and mid-sized cars — “only 600,000 and 300,000 of them fleet sales,” Krafcik noted Thursday — but he doesn’t need big volume here to make it profitable. The U.S. Azera is much like one in Korea, where it sells 10,000 units a month and is that country’s most popular model.

American colleagues praise Krafcik’s style: consistency and directly stated policies and goals. It plays well with the parent company. In America, it promotes employee retention, so key American and Korean employees get to know each other.

Product Planning Director Scott Margason, with Hyundai 12 years, says he doesn’t get everything he wants from the Koreans, but he gets what’s important. That’s partly the credibility earned by steady U.S. market gains, but Margason says because they’ve done more together, the Americans can better explain why something is important. “We know how to explain it in a way the Koreans understand,“ he says, “And we understand them better, so it’s an easier case to make.”

Better bridges across cultural differences, longer relationships. These are subtle points, hard to master. But little touches pay off.