BMW and Hyundai said to be in engine cost-sharing talks 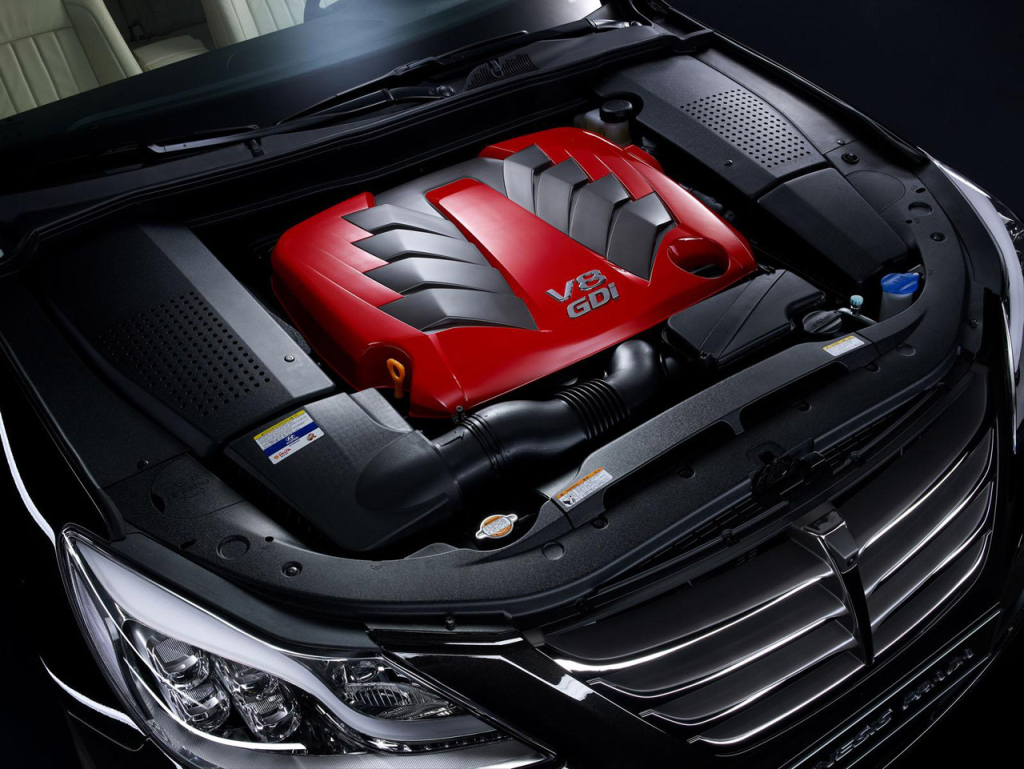 BMW and Hyundai Motor are discussing a possible tie-up in engine development and other areas, a source with direct knowledge of the matter told Reuters. “The talks are at early stages,” the source said on condition of anonymity because the talks were confidential.

Another source told Reuters the two companies had discussed a comprehensive alliance, including jointly developing an engine and sharing development costs equally. He said he had no knowledge of whether the talks were still under way.

Neither carmaker would seem to need a deal – a recent global auto industry benchmarking study by Ernst & Young said Hyundai’s 10.4 percent operating margin last year was only topped by the 11.7 percent earned at BMW.

BMW, developing a single engine architecture for all three-, four- and six-cylinder engines, has dismissed speculation it might look to add another technology partner beyond PSA/Peugeot-Citroen, Toyota and possibly General Motors Co.

“Further co-operation partners are currently not foreseen,” CEO Norbert Reithofer told reporters on Thursday. A spokesman for Hyundai Motor denied there were alliance talks or meetings between senior company officials, saying: “It is groundless.”

Munich-based BMW would not comment today. The company has openly looked to sell BMW-built engines to rival carmakers and has a history of striking targeted, project-by-project cooperation deals that do not threaten its independence.

Analysts said some form of tie-up with Hyundai would yield benefits, since BMW’s 1.6 million vehicle sales base means it lacks the scale effects of an Audi, which can share development costs with parent Volkswagen.

Developing a new generation of conventional and alternative propulsion systems that fulfill stricter EU carbon emission norms in 2020 and beyond are forcing carmakers to spend billions of euros on research and development.