Hyundai working on "Fluidic Precision" design for next Sonata 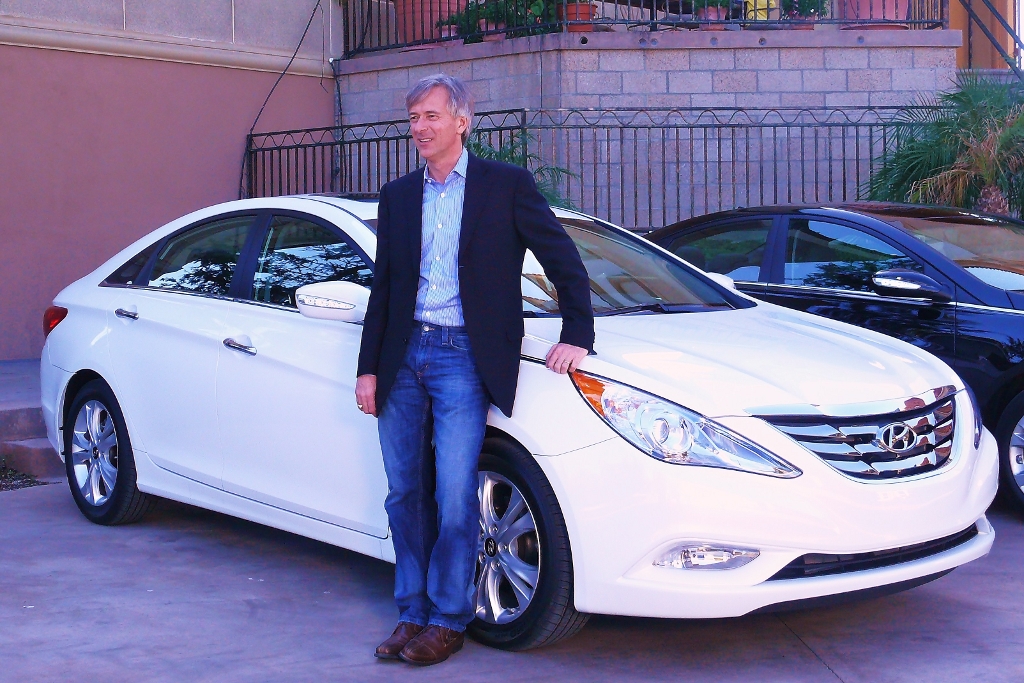 “You’ll see even more maturity with the new Santa Fe, and future cars will feature something we’re internally calling Fluidic Precision, where the forms might be a little less extroverted,” Krafcik said. “You’ll see that with the next Sonata, the design of which has just been frozen.”

Krafcik also confirmed that Hyundai will introduce an all-wheel-drive version of the Genesis sedan in its next iteration, which will likely be shown as a concept vehicle later this year. Furthermore, Hyundai is considering upgrading the Genesis coupe to take on the likes of the the BMW 3 Series.

And while most automakers decline to discuss future products, Krafcik pulled the Hyundai’s curtain back just a little. We’re more than likely going to see a premium crossover in Hyundai’s future lineup, but not likely to see a convertible, minivan or pickup truck.