Hyundai and KIA to adjust fuel economy figures in the US, KMA's CEO apologizes 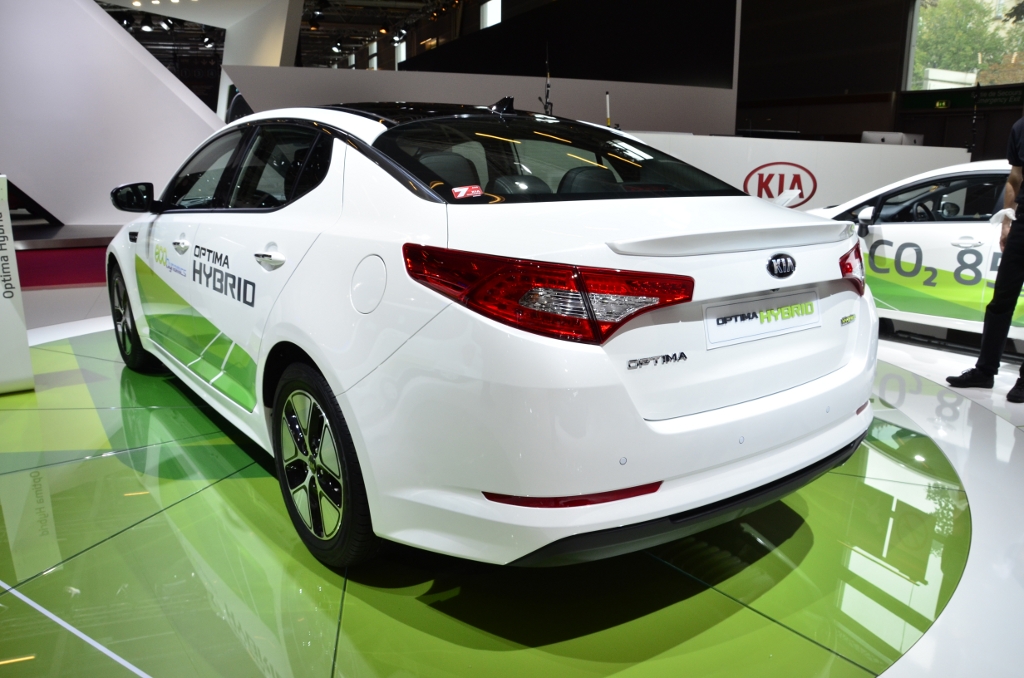 Hyundai and KIA are lowering the fuel economy rates on most 2011-2013 models due to a exaggerate declared mileage that affects to a vast majority of both makers lineup.

Today, KIA Motors America (KMA)’s CEO Byung Mo Ahn reported a corporative message apologizing to customers and dealers for the procedural misinterpretations and errors that led into this action. In this open letter, Mo Ahn declared that thay will start relabeling the fuel consumption on dealers and media, and more importantly, KMA will compensate current and former owners covering the added fuels costs derivated from the MPG adjustments.

The major models affected by this campaign are the 2012 Hyundai Accent, 2012/13 Elantra and 2012/13 Veloster (all rated at EPA estimated 40 MPG highway, to be underrated to 36-38 MPG depending on models) and nearly the full KIA lineup, including the Optima Hybrid, Rio, Soul, Sportage and certain Sorento models equipped with GDi engines.

However, new EPA estimated ratings for those KIA models are unknown yet. Stay tuned for further details.

← Prev: SEMA's Hyundai Veloster RE:MIX is cooler than coolness Hyundai: 'dual clutch has a better future with us' →