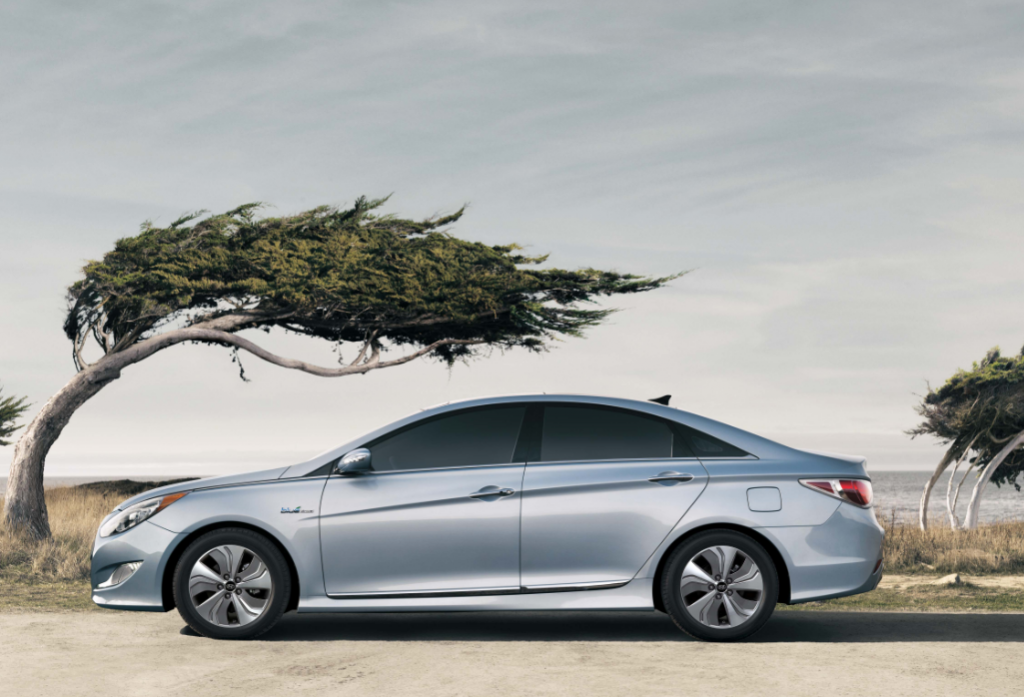 Hyundai Motor America announced an all-time February sales record of 52,311 units; up two percent over last year’s all-time record February and up a similar amount for the year.

“February was another record month for Hyundai – we had a terrific President’s Day weekend event to kick off the spring selling season, much improved inventory levels, and great access to credit available to a broader band of buyers,” said Dave Zuchowski, executive vice president of sales. “Our performance was led by the all-new Santa Fe and the award winning Elantra, both of which saw double-digit sales gains over 2012.”

The all-new Santa Fe saw a huge 64 percent increase over the same period last year and is up 42 percent year-to-date. The Elantra, which was recognized as a “top car pick” as best budget car by a highly regarded consumer magazine earlier this week, posted year-over-year gains for February of 17 percent and is up 15 percent for the year. Sales to rental accounts and government agencies accounted for 15 percent of the February volume.

“Our biggest-ever Super Bowl and Academy Awards presence drove great interest in the Hyundai brand, especially the all-new Santa Fe. The all-new seven-passenger version of the Santa Fe will begin hitting showrooms shortly after our media introduction this month, adding to the strength of our crossover line-up,” said John Krafcik, president and CEO, Hyundai Motor America. Santa Fe was recently recognized by U.S. News and World Report as the “Best 3-Row Midsize SUV for the Money.”

← Prev: Kia pro_cee'd GT and cee'd GT debut at Geneva [Updated] Scooped: Kia is preparing a facelift for the Sportage →