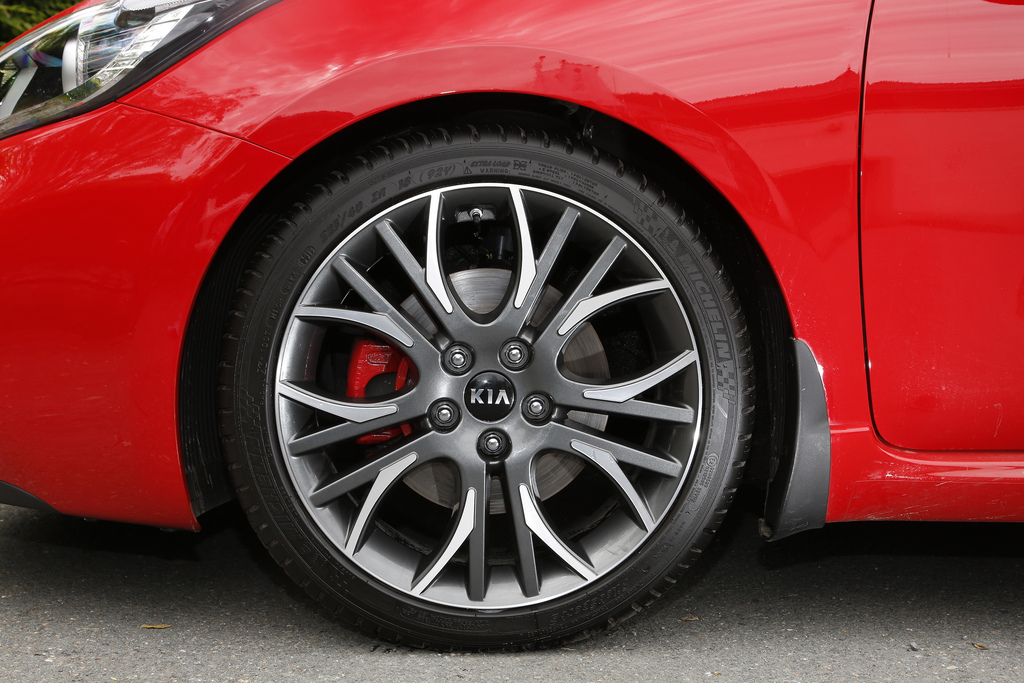 According to AutoExpress sources during the UK launch of the Kia Pro_cee’d GT, the South Korean carmaker is already planning on expanding its line-up of high performance “GT” models if the first one proves to be a sales success.[ads id=”0″ style=”float:left;padding:1px;”]Speaking with AutoExpress, a source from within the company revealed: “We expect the five-door cee’d GT to be the best seller after it goes on sale next year as pro_cee’d only makes up about 15 per cent of total cee’d sales behind the SW.”

Once that car does go on sale early in 2014 and if it turns out to be a hit with customers, than the next step forward will be to introduce the ‘GT’ brand and sporty treatment to other big-selling models in Kia’s line-up.

“If everything goes well and it’s received warmly then we could spread the GT badge, and maybe see a GT version of the Rio as well,” our insider said. If it got the green light that car would go toe-to-toe with the likes of the new Ford Fiesta ST and Peugeot 208 GTi and although it probably would not reach the same level of power, if the pricing strategy mirrored the pro_cee’d GT than it could undercut them by at least £1,000. 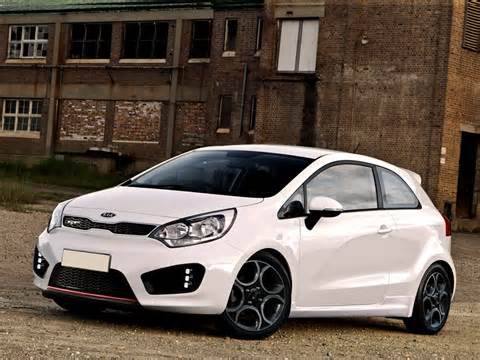 AutoExpress guys says “Kia freely admit that this move would be more about enhancing the perception of the brand and injecting desirability than shifting more cars – but if the pro_cee’d is anything to go by then Kia could soon be the start of a hot hatch dynasty to rival the heritage of Ford or Peugeot” I don’t agree with all that, Kia just start on this world and the others brands had a great history throughout the years, and this needs more little time.

← Prev: Blue Link: Learning From The Numbers Hyundai i80, the GT Sports Coupe Rendered By a Designer →